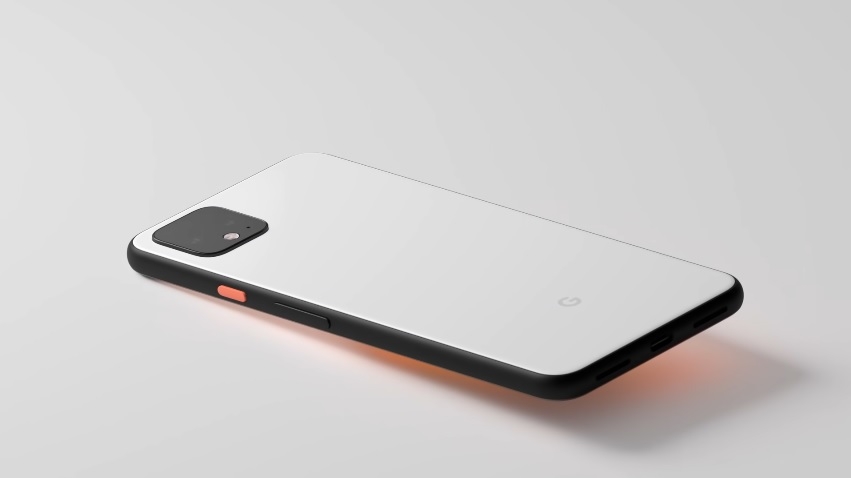 Google’s next mid-range smartphone, widely dubbed as Pixel 4a, is one of the most anticipated tech announcements in the first half of 2020. Despite the Google I/O conference getting canceled this year, very recent leaks suggest that the device could still be announced within a similar timeline.

Pixel 4a would be the second mid-range smartphone Google would release under its Pixel product lineup. This means tech fans have just one predecessor to based their speculations on when it comes to its release date.

The Pixel 3a was undeniably the main attraction of last year’s Google I/O and most fans believe that it would have been the same for the Pixel 4a if the event was not axed due to coronavirus. Google has yet to announce if it would proceed with its keynote address through a livestream event. But when it does, the question remains if it would still take place in May and if the company would use this opportunity to announce Pixel 4a.

An image shared through SlashLeaks suggests it might be the case. The photo shows several retail packaging boxes labeled Pixel 4a with a supposed image of the device that has been seen in other earlier leaks. The post does not mention where the image was taken and the SlashLeaks user who posted it has a 75% accuracy rating, so take this with a pinch of salt.

However, if the image is accurate, it only means one thing. Google is in its final preparations for the Pixel 4a and the device is on its way for, at least, a May announcement.

There is also not much history left about the Pixel 4a specs and features. 9To5Google even claims it has “confirmed” the hardware specs of the upcoming mid-range device including its display size of 5.81 inches. The report implies it might sport at least a similar OLED FHD+ screen with an improved resolution of 2340 x 1080.

The device is anticipated to sport an octa-core Snapdragon 730 SoC, fitting for a mid-range smartphone, clocked at 2.2GHz. Pixel 4a will have Google’s Titan M chip for its security features but the Soli sensor and Face Unlock are still reserved for the premium Pixel devices.

A variant with 128GB storage is rumored to be released along with a standard 64GB option, but all Pixel 4a models will have 6GB RAM. There will be a 3.5mm headphone jack and the charging port is going to be USB-C that supports 18w fast charging tech.

As already seen in many leaked images that were released previously, the Pixel 4a will sport a hole punch on the display area. It would house an 8-megapixel selfie camera while a single-lens camera on the back would be at 12MP. Expect a price tag of around $399 while there are two rumored color options called Just Black and Barely Blue. Fans can refer to this leak to see how pale is the shade of blue for the latter.