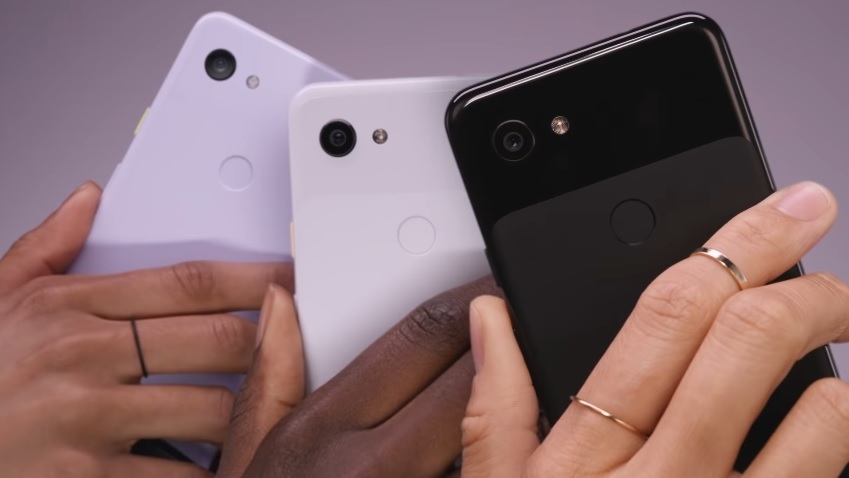 Pixel 3a | Photo credit: Made by Google/YouTube screenshot

There have been relentless rumors about the Google Pixel 4a in the previous months, but recent reports seem to narrow down some of the details of its base model. That also means that Google’s next mid-range device could still be released as a series with the standard model purportedly powered by a Qualcomm Snapdragon 730.

Google Pixel 4a: ‘Sunfish’ codename pertains to the base model of mid-range series?

Any avid fan of Google knows that the company has an affinity for naming its unannounced smartphones after various types of fish. That still seems to be the case for the Pixel 4a and possibly other devices in the pipeline for Google this year.

Three codenames -- sunfish, redfin, bramble -- were purportedly being linked to the next lineup of Pixel 4a. However, the latest report coming from XDA Developers claims that the name sunfish is what’s specifically referring to the Pixel 4a. But there is also a chance that the two remaining names refer to other mid-range devices Google has planned this year.

As for the device internally called sunfish, the same source reports that it will be powered by Snapdragon 730. It can be recalled that there were earlier reports the Snapdragon 765 -- a 5G-enabled platform -- is also a possibility. Since Google is still likely to release a Pixel 4a series in the coming months, a device equipped with the Snapdragon 765 chip may still happen.

However, if the recent report is to be believed, it means the Pixel 4a series will be released with a base model that does not support the 5G network. The same sunfish device is also reportedly bigger than the Pixel 3a with a 5.7- to 5.8-inch display.

With the information still unconfirmed, Google fans should take it with a pinch of salt. However, the successful launch of Pixel 3a last year makes it highly possible for Google to follow up with a successor that is very possibly named Pixel 4a. If the company is not changing much about its mid-range smartphone strategy, there is a huge chance for the sunfish device to be unveiled within the first half of 2020.