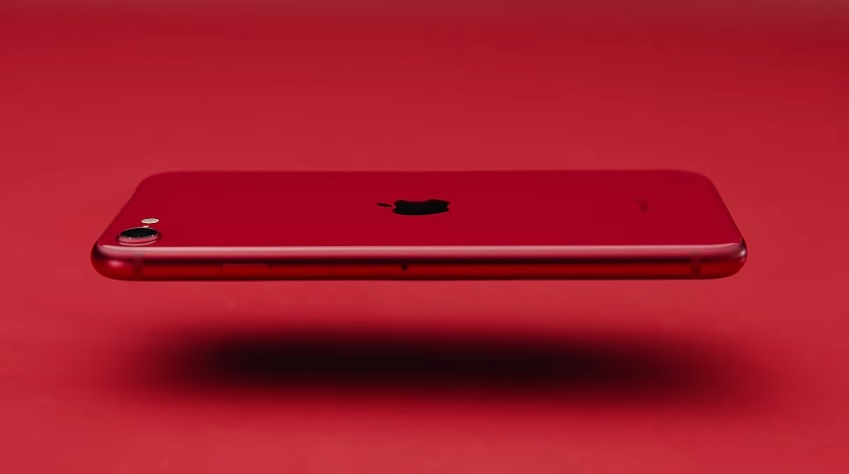 After spending the past several months speculating on what Apple could announce next, tech fans finally have the first official look on the iPhone SE 2020, or simply iPhone SE. Pre-orders for the device will open a few hours from now.

Just as expected, thanks to relentless information leaks, Apple did announce the all-new iPhone SE on April 15. Instead of the rumored March product launch event, the device was unveiled through a website refresh.

However, people will have to wait until Friday, April 17, at 5 a.m. PDT to pre-order the iPhone SE through Apple.com. It is available in three colors: White, Black, and (PRODUCT)RED. Purchasing the latter will contribute to the Global Fund for COVID-19. The entry-level iPhone will arrive in stores or will be delivered on April 24.

iPhone SE is available starting at $399, but the price can go as high as $549, depending on the storage allowance the customer chooses. The device can be ordered with 64GB, 128GB, or 256GB memory. Apple offers a trade-in program that could bring the base price down to $229, while customers can also opt for installment payment plans available on the website.

Despite the device getting just announced this week, there is not much surprise to its design and specs due to the many information leaks the proliferated online since last fall. For one, the new iPhone SE does look very much like the iPhone 8 as they reportedly share the same form factor.

It has the Touch ID and the physical home button again but has been upgraded by having the A13 Bionic chip – the same processor on the iPhone 11 series. It is built with glass and aluminum components and sports a 4.7-inch Retina HD display. However, due to the iPhone SE having the A14 chip, it could be the only iPhone released in 2020 that does not support 5G.

iPhone SE sports a single-lens 12-megapixel camera on the rear. It has some of the latest camera features and functions, including the portrait mode with bokeh effect and Depth Control. Also, it supports 4K video recording and auto image stabilization, among other features. The front camera is not too shabby either with a 7MP lens and f/2.2 aperture.