Neil Druckmann confirms ‘The Last of Us 3’ story outline exists

South Africa's romcom revolution and how it reimagines Joburg 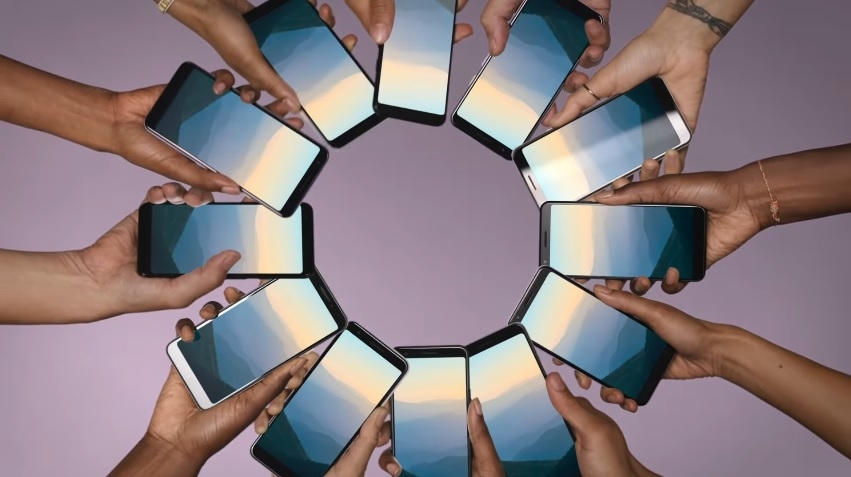 The Google Pixel 4A is anticipated to be announced sometime in spring, so it is not surprising that more information leaks are emerging in various channels online recently. That latest reports suggest that the device will bring back the 3.5mm jack while there are also clues hinting at an earlier release date than its predecessor.

Google Pixel 4A leaked specs, design: What to expect

Pixel 4A follows the release of Google’s mid-range and affordable smartphone offering, a tradition that the company started with the launch of Pixel 3A last year. However, tech fans should expect a number of changes this year in terms of design and specs.

The latest Pixel 4A leak comes from the Spanish-speaking YouTube channel TecnoLike Plus (via The Verge). And it offers practically a hands-on review of the device and slew of information about its technical specifications. One of the interesting sightings from the video below is the return of the 3.5mm jack. This feature was nixed from the Pixel 4 series last year, on both devices, so those who still fancy a wired headset will find this to be good news.

Since Pixel 4A is going to be a mid-range option, expect it to lack some high-tech features shown in the Pixel 4 lineup, such as Google’s version of Face ID. Pixel 4A’s main security and sensor feature is a rear-mounted fingerprint reader.

What changes is the reported design of the rear camera module? Pixel 4A reportedly sticks with a single camera system with a 12-megapixel lens. But the leaked design shows it will adopt the square module that resembles the Pixel 4 series. Google is finally pushing the display bezels to the edges and places a hole-punch front camera for selfies.

Speaking of the display, the Pixel 4A is expected to sport a 5.8-inch screen with 2340 x 1080 resolution – quite decent for a mid-range option. The same source supports an earlier report that the standard processor for Pixel 4A will be a Snapdragon 730 chip along with a 6GB RAM, which is also not bad for an entry-level device. It is reported to pack a 3,080mAh battery and might offer a dual-SIM feature.

Google Pixel 4A release date: Device to launch earlier than predecessor did?

Pixel 4A’s predecessor was announced during last year’s Google I/O conference in May. But the event getting canceled this year due to the coronavirus pandemic could mean Google will have to adjust its plans, starting with the announcement and retail release of Pixel 4A.

The same YouTube channel finds that the prototype shown in the leak has an Android 10 April security patch installed. This then sparked the speculations that Pixel 4A could be announced around a month or a few weeks earlier than its predecessor did in 2019.