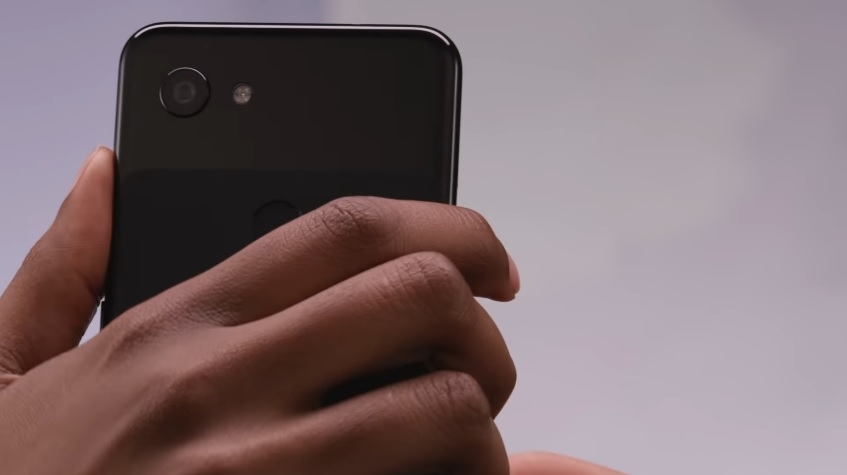 Google has yet to mention anything about its plans for Pixel 4A but some details may have already been revealed. Several images, possible mock-up of promo materials, appeared online revealing the upcoming device’s price.

The tech company is highly anticipated to follow up on its mid-range smartphone lineup with the announcement of the device widely dubbed as Pixel 4A. Historically, smartphone makers maintain an annual cycle of development and release of new products. Applying that principle to Pixel 4A, it means the device could be unveiled in May.

Tech fans were initially anticipating the Pixel 4A to be one of the biggest announcements at the Google I/O 2020 conference. It was supposed to take place on May 12 to 14 until Google canceled it earlier this month due to the COVID-19 pandemic.

“Due to concerns around the coronavirus (COVID-19), and in accordance with health guidance from the CDC, WHO, and other health authorities, we have decided to cancel the physical Google I/O event at Shoreline Amphitheatre,” a Google explained. However, it does not necessarily mean that the product launches would also be canceled.

Additionally, known leaker Evan Blass shared images of billboard advertisements supposedly showing different angles of the Pixel 4A and indicating that it will still cost $399. People replying to the online post dismiss the post as being fake, but others argue that the images are most likely mock-ups for the planned promotion of Pixel 4A.

Google Pixel 4A: How will it be announced

While the I/O gathering has been canceled this year, it does not necessarily mean Google is completely scrapping its planned product launches in May. It should be noted that Google also stated when I/O 2020 was canceled, “Over the coming weeks, we will explore other ways to evolve Google I/O to best connect with our developer community.”

Google has yet to tell its fans about the adjustments to be made in replacement of the typical I/O conference format. However, one possibility is to announce Pixel 4A and other products by holding the event through a livestream.