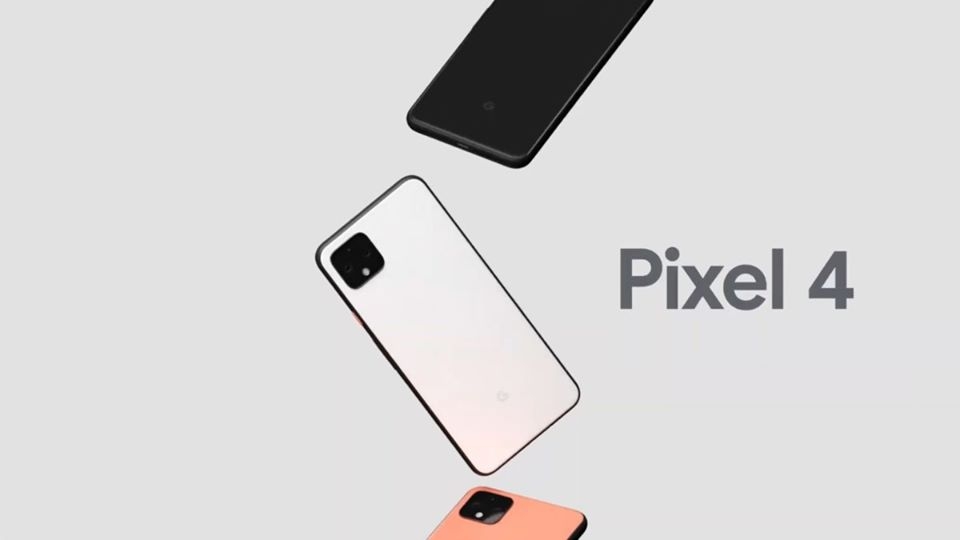 Recent rumors swirling around say that Google Pixel 4a will be launching this year. The model will be a more affordable version of the company’s current flagship phone, the Pixel 4.

While the company is yet to confirm the Pixel 4a, it was already hinted at by Google executive Mario Queiroz, according to Business Insider. Queiroz, who once headed its Pixel division, talked of the company’s plans of introducing high-end features to more affordable handsets.

“We think there are a lot of people who would like to get those experiences but they can't now because those phones cost $1,400,” Queiroz told Business Insider last year.

The introduction of a Google Pixel 4a shouldn’t surprise fans of the brand. The company already did it when it introduced Pixel 3a, which is only priced at $400 or around half the price of Pixel 4.

The Pixel 4a has also been reported by other sites. For instance, 91Mobiles reported that it may sport a punch-hole display based on renders posted by well-known tipster @OnLeaks.

Based on the renders, Pixel 4a should look similar to the Pixel 4 in terms of design. One noticeable difference, however, is the upcoming phone will sport narrower bezels compared to the current flagship. The leak did not state if the phone will support gesture control using Project Soli-based Motion Sense tech.

Another difference is that it will sport a punch-hole for the front-facing camera located at the top-left portion of the device’s screen. It will have a 5.7 or 5.8-inch display, which makes it slightly larger than the Pixel 3a’s 5-6-inch display.

The render also shows a noticeable protrusion for the phone’s camera assembly, which has a similar layout to that of the Pixel 4. While the render only shows a flash and one sensor, @Onleaks claimed that the camera housing will contain more than one sensor.

Unlike Pixel 4, the fingerprint sensor for the Pixel 4a will likely be located at the back. Another difference is that the phone’s body might be built out of polycarbonate instead of glass to lower its price, a similar strategy that Google used in the Pixel 3a.