Google Pixel 5 release date, specs, leaks, and rumors: Next device is designed to be more battery-friendly? 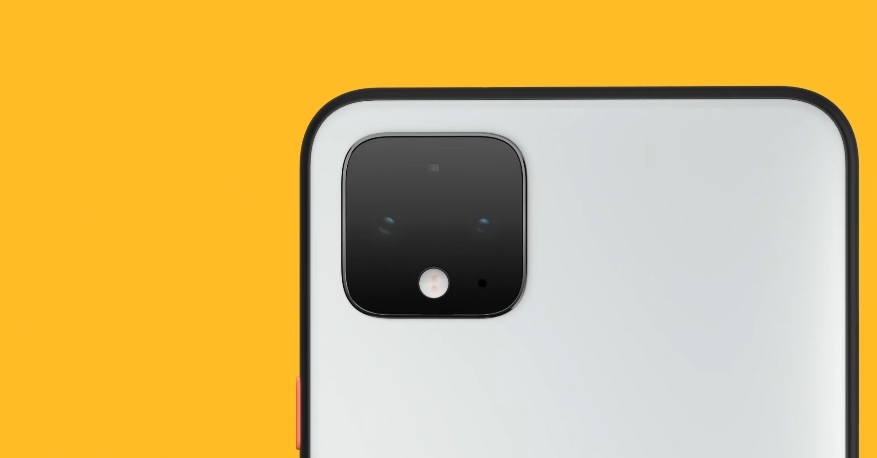 Tech fans have plenty of hardware products anticipated to be announced by Google this year. There is no denying, though, that on top of the bill is the Pixel 5. The company has yet to reveal its plans for its next flagship smartphone, but reports have it that the company is eyeing to release a more battery-friendly device.

It can be said that while the Pixel smartphones have their strengths, the battery department may not be its best aspect. A good example is the battery pack found on Pixel 4. The device released with only 2,800mAh power compared to what is found on other flagship premium smartphones like Samsung’s Galaxy S10 that has 3,400mAh.

There is no solid evidence yet that Google will finally budge and equip the rumored Pixel 5 series with beefier battery packs. But reports have it that Google might resolve it by applying an “ultra low power mode” as a possible exclusive feature of the Pixel 5.

XDA Developers editor-in-chief Mishaal Rahman reported on the said battery saving mode and speculates that it is going to be released on the upcoming device. The name obviously suggests that it is an upgraded version of the readily available “low power” mode on Pixel devices. It is suggested that the feature believed to launch with Pixel 5 could work by limiting the apps that users can access while the ultra low power setting is on.

As mentioned, Pixel devices may not be the best option for smartphone users who are after a huge battery pack. The ultra low power mode possibly launching on the Pixel 5 sounds promising, but tech fans might be hoping that Google is also considering to issue upgrades on the hardware aspect of the anticipated device.

Like most smartphone makers, Google does not really announce any information about an upcoming device if the planned launch event is still several months away. However, it has also been Google’s practice, since the first Pixel was released, to maintain a consistent release date calendar for new devices. So even if most details about the Pixel 5 are still under wraps, fans’ best bet for its release date window would be sometime in October.