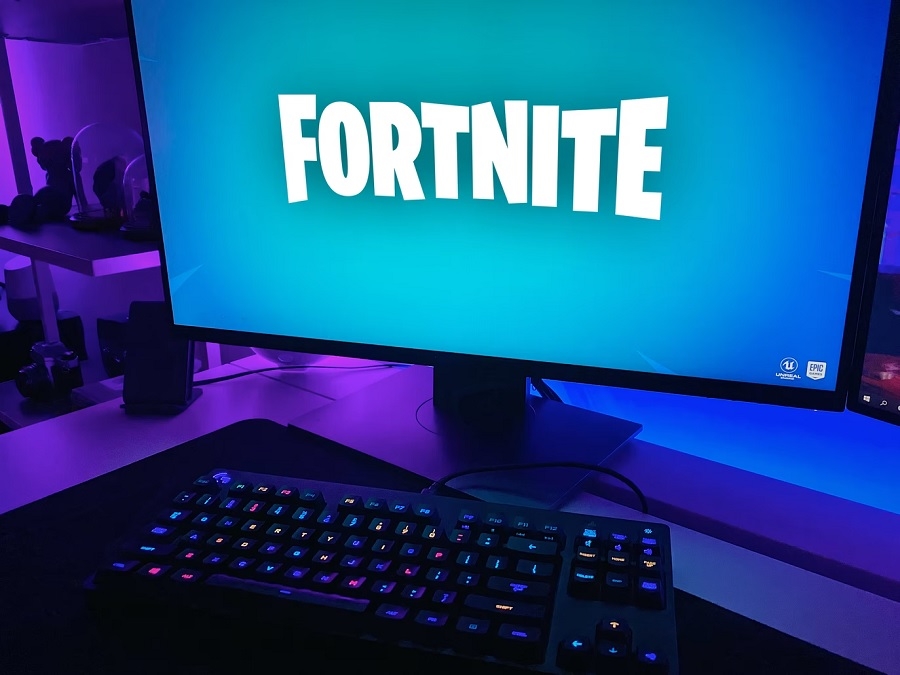 The “Fortnite” and Naruto collaboration has been mentioned in many leaks and reports over the last few weeks. But fans now have confirmation that the highly anticipated crossover is happening, and it will go live next week.

Epic Games is still quite mum about the “Fortnite” crossover. For now, fans only have a “coming soon” post on the official “Fortnite” Japan Twitter page to confirm that the crossover is happening. The same post also revealed that the cosmetics based on the widely popular manga and anime franchise will arrive on Tuesday, Nov. 16 – the same release date for patch v18.40.

While the developer is still keeping the details under wraps, fans will find more information about the “Fortnite” and Naruto crossover in a new leak from reliable source Hypex. Scanned pages of a magazine from Japan also confirm the upcoming collaboration.

One of the most interesting details mentioned in the magazine suggests that the “Fortnite” crossover will bring Naruto’s village to the game. Running the first image in Hypex’s post through Google Translate reveals that Konohagakure is expected to be featured as a playable map in the battle royale game. The place, also known as the Hidden Leaf Village, is where Naruto, Sasuke, Sakura, and Kakashi originated.

As expected, “Fortnite” players will be able to dress their characters as the leading shinobi from the series, namely Naruto, Sasuke, Sakura, and their mentor Kakashi. The previous datamine and leaks were also right about Naruto-themed accessories and weapons coming to the game, including ninja scrolls. The magazine also teases the addition of the kunai, one of the most common tools ninjas use in the Naruto franchise.

It also appears that an accessory similar to the Fuma Shuriken – a foldable four-blade weapon – is also slated to come to the “Fortnite” store. The addition of this special blade is not surprising. Only a few people wielded the Fuma Shuriken in the canon series, including some of the strongest shinobi, such as Naruto and Sasuke.

The magazine teasers also include an image of Pakkun, suggesting that he will also come to the “Fortnite” island. In the series, Pakkun is a pug-like Ninken or ninja dog who can be summoned by Kakashi with a heightened sense of smell and reliable combat abilities.

Photo by Vlad Gorshkov on Unsplash