‘Fortnite’ China servers will shut down this month, global fans hope to get China-exclusive cosmetics 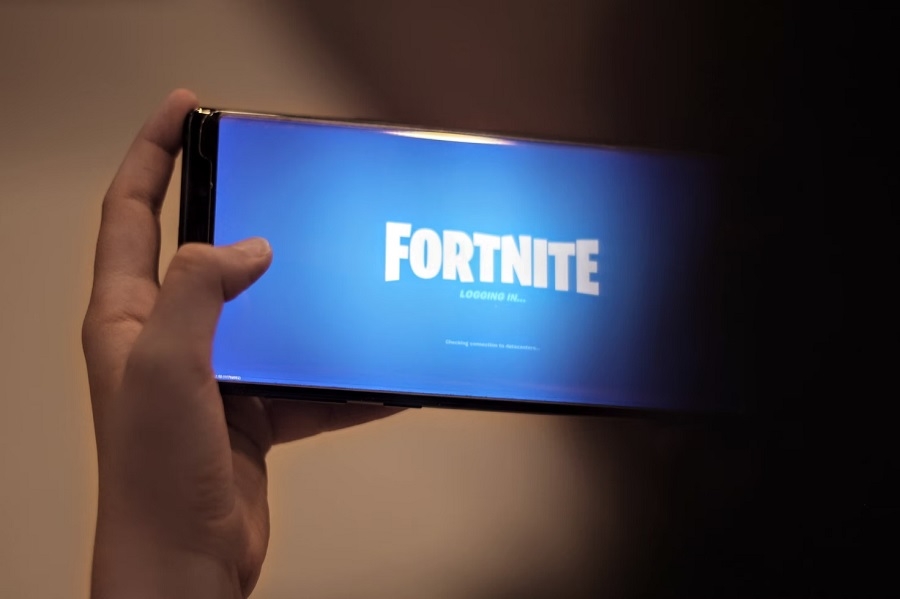 “Fortnite” players in China were greeted with sudden news on Sunday that the game’s servers in the country will be shutting down in a couple of weeks. While Epic Games and Tencent have yet to further explain the situation, fans from other parts of the world are wondering if the developers would consider releasing some region-locked cosmetics for the global player base.

The announcement came in a blog post simply stating that the test run of “Fortnite” in China “has come to an end.” Players were also told that registration for new users and the download link for the game will be unavailable starting Monday, Nov. 1, at 11:00 a.m. local time.

“Fortnite” players in China who were able to register and install the game before the said time will still be able to log in for the next two weeks. But the developers have confirmed that the game server in the region will be shut down on Monday, Nov. 15, 11:00 a.m. local time. After that, players will no longer be able to access the game.

The announcement post thanked fans who joined “Fortnite” in China since the servers opened in 2018. But, as mentioned, it did not provide any explanation for why the servers are suddenly getting shut down.

“Fortnite” fans from other parts of the world have started asking Epic Games to release China-exclusive cosmetics outside the region. Tencent, a part-owner of Epic Games and responsible for bringing the game to the country, released several exclusive items in the region. Some of the cosmetics global fans are hoping to get are Rare items, including the Penguin back bling, Insignia back bling, and Pointer harvesting tool.

Unlike the global version of “Fortnite,” these items were not unlocked through V-Bucks since monetization is not a huge element of the game in China. For example, players were rewarded with the Insignia after a gamer they referred to play “Fortnite” has accumulated 10 hours of playing time. For now, though, it is unclear if Epic Games is going to grant the global fans’ request.

The “Fortnite” shutdown in China was announced a few months after the Chinese government implemented policies that required developers to limit their under-18 users from accessing games outside prescribed times. Minors were only allowed to play video games for one hour between 8 p.m. to 9 p.m. every Friday, Saturday, and Sunday only.