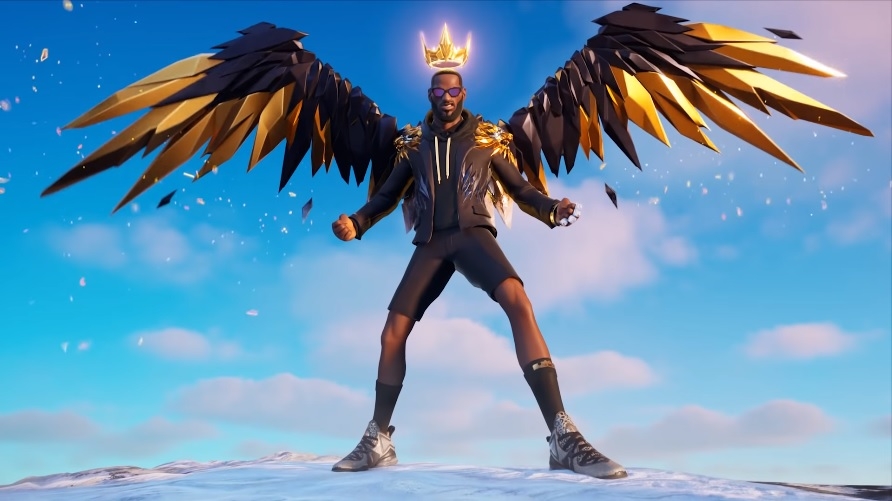 Collaboration with major brands and franchises, internet personalities, and successful artists have become a major part of “Fortnite” in recent years. And fans may already have the list of the most likely celebrities and fictional characters that could be featured in the battle royale game in the future.

Well-known “Fortnite” news source ShiinaBR shared a screenshot of reported survey Epic Games sent out last weekend via email to gather people’s opinions about music artists, TV shows, video games, comic/anime, “influencers,” movies, cartoons, and video game characters. The list ShiinaBR shared on Twitter is already long, but the source noted that they only included “the most interesting ones,” suggesting that the actual survey might have included more names and franchises.

Not surprisingly, the names of Charli and Dixie D’Amelio were included in the reported “Fortnite” survey. According to Social Blade, Charli has the most-followed page on TikTok with more than 120 million followers and has accumulated 9.7 billion likes from her posts. Dixie is also popular on YouTube, with more than 7.4 million subscribers as of this writing. And these numbers should explain why Epic Games is considering the D’Amelio sisters for future “Fortnite” collaborations.

Yesterday, Epic sent me a survey in my emails asking for my opinion on many characters/people/franchises.

I'll just post some of the most interesting ones here! ????

Remember that Guggimon (Season 7 BP) was also in one of these surveys before he came into the game! ???? pic.twitter.com/4il4WJJMiL

There is also quite a dynamic list of music artists included in the reported “Fortnite” survey that includes Selena Gomez, who has also amassed a huge following on various social media platforms. Having a collaboration with comic franchises would not be much of a surprise at this point since Epic Games has already featured plenty of characters from the Marvel, “Star Wars,” and DC catalog.

The survey also suggests Epic Games could partner with other studios to bring beloved characters from other video game titles into “Fortnite.” The names in the reported survey include Trevor from “GTA,” Chris Redfield from “Resident Evil,” Kratos of “God of War,” and Joel from “The Last of Us.” Anime franchises that found worldwide success, like “Naruto” and “Dragon Ball Z,” were also mentioned in the survey.

Some of the listed TV series may seem like an absurd addition to the game, like “How I Met Your Mother.” This is a good reminder that the survey should not be taken as a final list of upcoming “Fortnite” collaborations. However, it is not far-fetched that some of these names and titles could eventually become a featured “Fortnite” skin. ShiinaBR noted that Guggimon was listed in the same survey before developers launched an in-game Guggimon Epic Outfit last month.