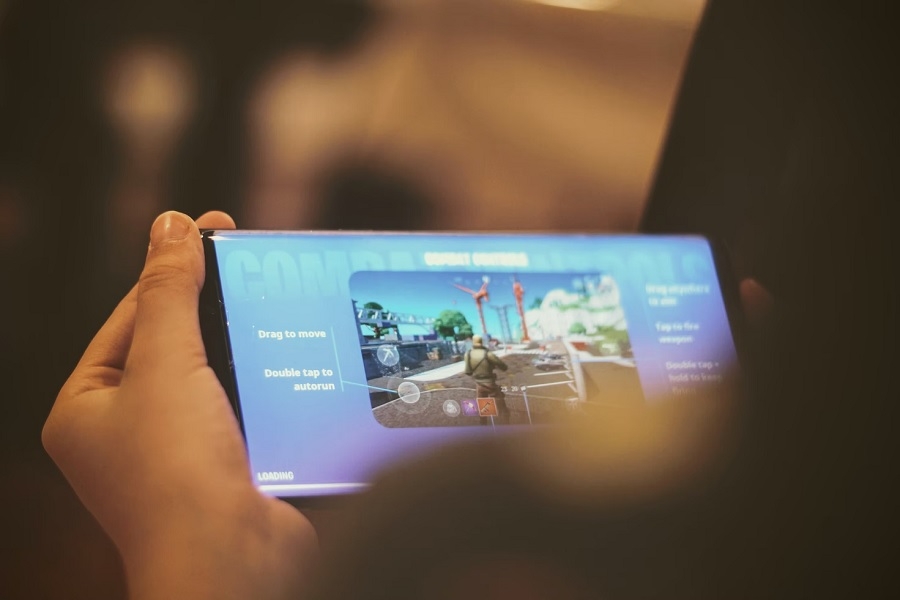 Sweeney took to social media the exchanges between Epic and Apple after US District Court Judge Yvonne Gonzalez Rogers decided on Sept. 10. To recap, the court ruled that Apple is not a monopolist but found the company “engaging in anti-competitive conduct under California’s competition laws.”

The court ruled that Apple should allow developers to direct their customers to third-party payment options. But Judge Gonzalez Rogers also concluded that Apple’s removal of Epic accounts was “valid, lawful, and enforceable” after a breach of contract. The court also ruled that Epic should pay Apple 30% of its revenue of more than $12 million from “Fortnite” collected via Epic Direct Payment between August and October 2020.

Just last week, Epic agreed with Apple that we would play by the same rules as everyone else. pic.twitter.com/WOxsbnAFXE

On Wednesday, the Epic Games CEO shared a screenshot of his email to Apple executive Phil Schiller. Dated Sept. 16, Sweeney’s message was sent after Epic filed its appeal and asked for the reinstatement of their developer account. The latter, if granted, would mean “Fortnite” can return to iOS and macOS devices.

In the same email, Sweeney promised they would “adhere to Apple’s guidelines” once their products are back on the App Store. The Epic Games CEO received a response from Apple’s lawyer on Tuesday, basically saying they will not grant the request until all legal options are exhausted on the Epic v. Apple case.

“Apple has exercised its discretion not to reinstate Epic’s developer program at this time,” Apple lawyer Mark A. Perry said in response to Sweeney. “Furthermore, Apple will not consider any further requests for reinstatement until the district court’s judgement becomes final and nonappealable.”

Apple reiterated the ruling made by Judge Gonzalez Rogers as one of the factors why it is declining Epic’s request. It may also take a while until the day comes that “Fortnite” can return to iOS and macOS should Apple not budge with its current stance.