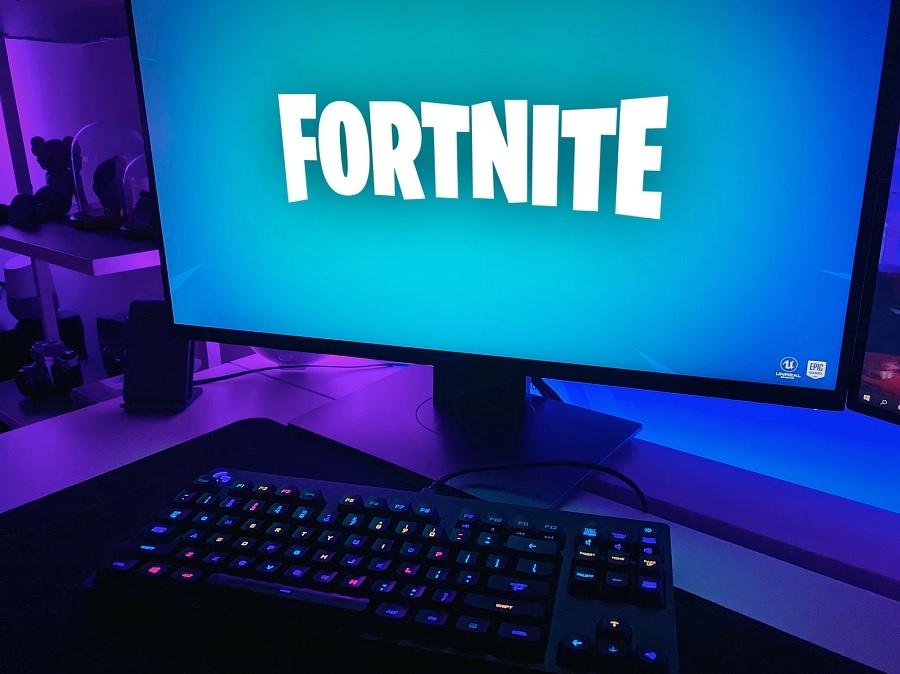 “Fortnite” and anime fans may have something huge to celebrate together soon. After weeks filled with leaked teasers, a well-known source has reported that the arrival of Naruto in the battle royale game has been confirmed.

The latest report comes from noted leaker and data miner ShiinaBR. In a tweet on Monday, the source said Epic Games chief creative officer Donald Mustard confirmed to qCandywing about the next massive collaboration for “Fortnite.”

CONFIRMED: Naruto will be in the Season 8 Battle Pass!

This was already leaked some time ago, but it was recently confirmed by Donald Mustard (Chief Creative Officer @ Epic Games) in a conversation with @qCandywing.

This is not the first time that “Fortnite” fans have heard of the potential Naruto skin launching in a future update. It was reported in late July that Epic Games has secured the rights to release a Naruto skin or as a new character in a future battle pass of the battle royale game.

Then last week, a supposed teaser for “Fortnite” chapter 2 season 8 has also leaked online. An image shows three items that are speculated to launch in the upcoming battle pass. One of them is a pair of kunai, or a Japanese dagger-type tool widely associated with ninjas in anime and manga titles.

So in the "Teaser for season 8" we can see the following items:

- The Explosive Kunai seen in the reddit leaks (Probably for the Naruto collab)
- A Storm King potion (?)
- Upcoming weapon that looks like an smg pic.twitter.com/NhyYpBrB3x

Given the prior report on Epic Games getting the rights to feature Naruto, “Fortnite” fans have since speculated that the item could be the Kunai Bomb famously used by characters in the anime and manga franchise.

To those not familiar with Naruto, he is the titular character of the series created by Masashi Kishimoto. The story revolves around the young ninja who aspires to be a leader of his village of Konoha, even though villagers think of him as a menace. Unlike other shonen manga, Naruto does not start as the most powerful character in the series. But he eventually plays a crucial role in saving the shinobi world.

Naruto has been one of the most popular manga-anime franchises of the 2000s and it already had numerous video game adaptations. This should explain why the character’s potential addition in “Fortnite” is deemed a very important collaboration for the battle royale game.

Epic Games has yet to make official announcements about the next “Fortnite” battle pass, so fans should still take the leaks with a grain of salt. Luckily, chapter 2 season 7 is going to wrap up on Sept. 12, which means news about the Naruto collaboration should be available soon.

Photo by Vlad Gorshkov on Unsplash