Ferrari dives into the NFT space via partnership with Velas 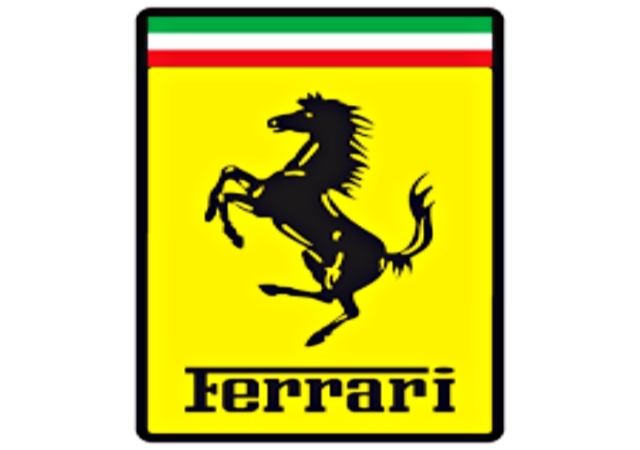 Ferrari, the Italy-based sports car maker, has entered the non-fungible token sphere, and this was made possible through its newly-signed deal with Velas, an ecosystem of decentralized products that let people feel the benefits of blockchain technology.

Starting from the next racing season, it was reported that Velas would become one of Ferrari's Formula 1 racing team partners. The two companies inked a multi-year contract to create exclusive digital content for Ferrari fans, as per The Indian Express.

Velas will also be one of the title sponsors of the Ferrari Esports Series and this Esports team is set to compete in the F1 Esports Series. The digital championship is participated in by all teams that are competing in the FIA Formula 1 World Championship.

In any case, most people these days know about the NFT and the blockchain. The non-fungible tokens are more popular because they are digital assets that can be owned. Later, these collectibles can also be traded and some of them are even selling at high prices of up to millions.

In fact, there are moneyed individuals who have already spent more than $9 billion on digital assets. Based on predictions, it was said that total sales for NFT could even reach $17.7 billion by the end of this year as cryptocurrency and NFTs are really the trend and booming right now.

"We are pleased to start this collaboration with Velas Network AG, a company that makes innovation and performance the hallmark of technologically advanced products and services: these are all values that unite us and that led us to choose Velas as one of our Premium Partner," Scuderia Ferrari general manager and team principal, Mattia Binotto, said in a press release with regards to the company's deal with Velas for digital content.

Velas' co-founder and chief executive officer, Farhad Shagulyamov, also expressed the company's pleasure for a chance to collaborate with an iconic brand. "Having built a next-generation blockchain that puts the emphasis both on sustainability and performance, it was natural to partner with another icon of excellence, which is Ferrari," he said.