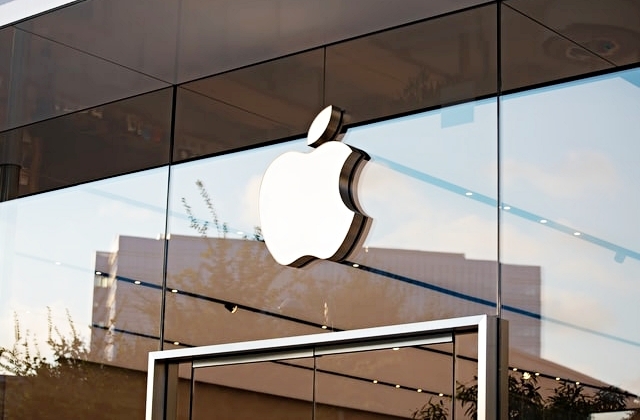 Apple announced on Monday, Dec. 27, that it has ordered the closure of its retail stores in New York as the number of COVID cases continues to rise. Then again, customers who purchased items online are allowed to pick their orders up at the stores.

According to Reuters, Apple closed the stores located in SoHo, Fifth Avenue, Grand Central, and all the other major flagship retail outlets. This is not the first time that the iPhone maker had to temporarily close down some of its stores as in early December, it also shut three locations in Canada and the United States as the COVID-19 cases and exposure among the stores’ employees soar.

As a preventive measure and protection, Apple also posted a directive that all customers and employees must wear masks inside its retail stores in the U.S. the closures and mask mandate was the company’s response to the spike in coronavirus cases as the omicron variant is spreading rapidly.

CNBC reported that it is not yet known when Apple is re-opening the affected stores. It was added that the 11 stores in New York were closed and the other locations are in Manhattan, Staten Island, Brooklyn, and the Bronx. The aim of the temporary closure is to help slow down the spread of the highly infectious virus.

In any case, when Apple padlocked all of its retail stores in the U.S. last year during the first wave of the pandemic, it re-opened the outlets with rules in place. It has also set up sanitation areas for customers and all the staff was also required to wear masks. Employees at the stores were also given access to weekly COVID-19 testing at home.

With the emergence of omicron which is the most contagious variant so far, Apple is implementing tighter rules for both the customers and staff in the stores.

“We regularly monitor conditions and we will adjust our health measures to support the well-being of customers and employees,” Apple said on Monday as it closes stores in NYC. “We remain committed to a comprehensive approach for our teams that combines regular testing with daily health checks, employee and customer masking, deep cleaning, and paid sick leave.”