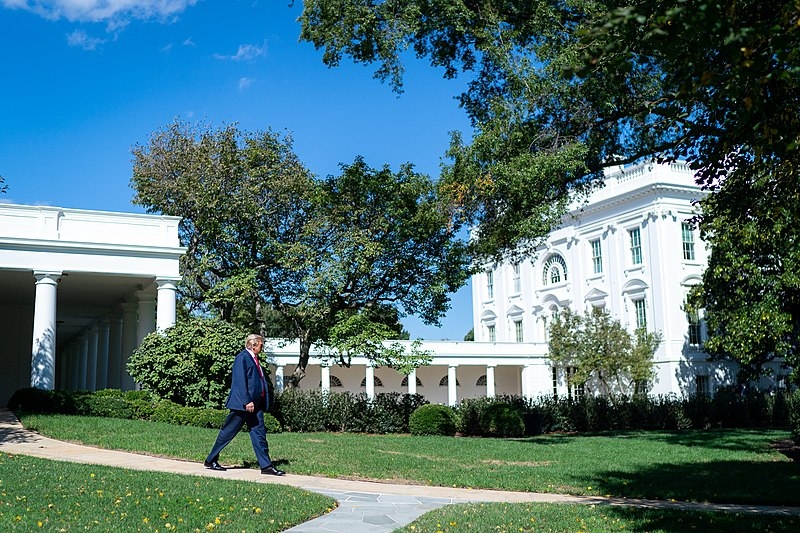 With the COVID-19 pandemic sending the US into an economic collapse, lawmakers are also trying to keep the government afloat. Donald Trump has recently signed a bill that would help prevent a shutdown from happening in the government.

CNBC reports Trump has signed a bill that would keep the government from entering a shutdown, the Continuing Resolution, which will allow government agencies to stay operational even through December 11. The law will make sure that the government does not enter a shutdown due to the pandemic, and even more so because of the upcoming November elections. This will give both Congress and the Senate to draw up new legislation to keep the government running until September 2021.

The bipartisan proposal includes measures that will prevent the funding allocated for agriculture to go to large oil companies. There will be $8 billion for nutrition assistance for both families and schoolchildren and for refreshing the Pandemic EBT Food Aid Program to keep it running for another year.

Congress approved the legislation of the bill last week, and the Senate passed the bill on Wednesday in an 84-10 vote.

While the White House did not approve a bill on the Thursday midnight deadline, funding for the government temporarily stopped. However, the Office of Management and Budget did not order government agencies to halt operations. The bill was later signed early in the day on Thursday when Trump returned from his campaign rally in Minnesota.

Meanwhile, Trump has pledged to revert the changes the Navy SEALs has made to its ethos, calling the move as “ridiculous,” on Twitter, after a pro-Trump account tweeted the changes that the unit was going to make. The Navy SEALs and the Navy Special Warfare Combatant-craft Crewmen decided to change their ethos and creed statements to make it more gender-neutral, to which the spokesperson from the Navy said that those were written before the law allowed women to serve in the units.

“I will be overturning this ridiculous order immediately!” tweeted Trump.

Despite the positions having been opened to women in 2015 by Ash Carter during the Obama administration, no women have yet qualified to become Navy SEALs. Should Trump push through with the reversal, this would be his latest interference in the activities of the Navy.