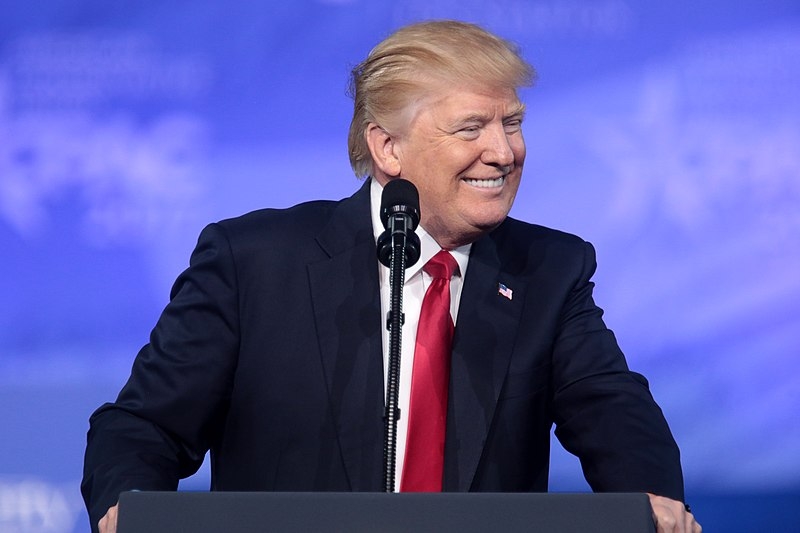 Former US President Donald Trump is under heavy scrutiny in New York, as the state’s attorney general Letitia James is moving forward with her case against Trump. The former president now urged a court to reject the contempt request by James.

Trump is urging a court to reject James’s request to hold the former president in contempt in a court filing made late Tuesday. The former president’s lawyer Alina Habba said the documents that James is requesting are with the Trump Organization, which has already turned over a “significant” amount of records to James’s office. New York Supreme Court Judge Arthur Engoron scheduled a hearing on April 25.

James’s investigation centers on whether the Trump Organization misstated the values of its properties to receive loans and tax cuts.

The former president claimed last month that he would fully cooperate with James’s subpoena seeking documents by March 31, but did not provide such documents. One of Trump’s lawyers called James’s subpoena “overbroad.” James responded that it is long past time for Trump to raise objections to the subpoena, leading to her request to Engoron to hold the former president in contempt.

Trump, the first US president to get impeached twice, is coming under heavier scrutiny as the investigation of the congressional committee into the January 6 riots at the Capitol continues its probe. Trump was impeached the second time for inciting the riots that led to five people dead and dozens injured.

Court documents have suggested that the panel has obtained the details about the call Trump made with his vice president Mike Pence, who ultimately refused to go along with his plan to overturn the election. The panel has also heard from many high-profile witnesses who were in the Oval Office when the now-former president criticized Pence for refusing to overturn the 2020 elections.

However, the panel is faced with a challenge regarding that call to Pence, as the conversation was not done on speaker, and thus none of the witnesses who were in the room could hear Pence’s responses.