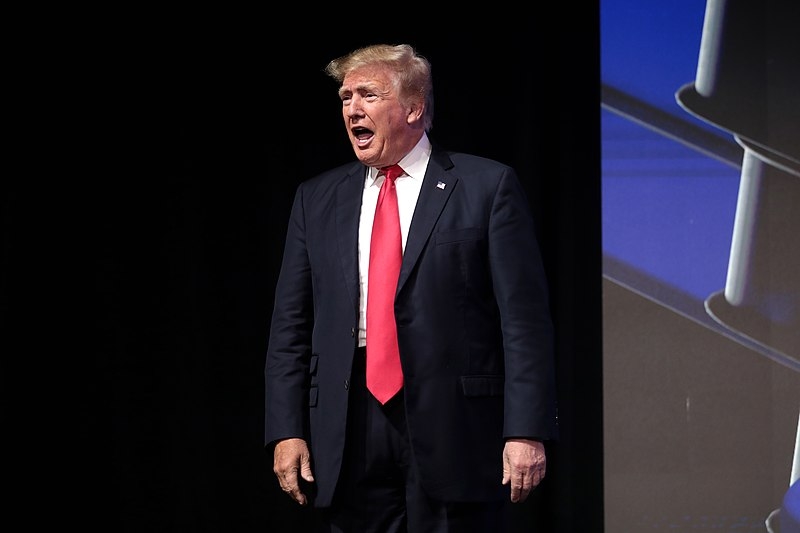 Former President Donald Trump has sought to keep any information from his White House related to January 6 away from the House Committee probing the insurrection. With Trump’s former chief of staff, Mark Meadows initially cooperating, CNN correspondent Jamie Gangel explained that the former president would not be happy with Meadows cooperating.

In CNN’s “Outfront” Tuesday, Gangel explained why Trump would not be happy about Meadows’ initially cooperating with the House Committee. Gangel explained that Meadows has turned over a large number of documents to the panel, even as he walked back his decision to cooperate with the investigation. Gangel reiterated to host Erin Burnett that Meadows voluntarily turned over records that include text messages, emails, and call logs that were made during the insurrection.

“So look Erin, we don’t know yet the details of who Meadows was communicating with on that day,” said Gangel. “But we do know a lot of people had Meadows’ cell phone. So think about it. White House officials, rally organizers, Trump loyalists, members of Congress. All should be aware that if they were communicating with Meadows, texting, emailing on January 6th, the committee may already have those documents.”

Gangel went on to note that Trump criticized Meadows for the revelations made about the former president in his upcoming book.

“If Donald Trump is as mad about Mark Meadows’ book as we’re hearing, he’s going to be furious when he realizes that Meadows handed over all those records with no claim of privilege,” Gangel added.

The twice-impeached former president has often floated around running for another term in the 2024 elections and has to this day peddled the false claim of a stolen election. Trump’s efforts may be derailed due to the slew of lawsuits and investigations against him, and according to historian Ronald L. Feinman, former presidents are largely unsuccessful in getting another term after leaving office.

Feinman wrote that should Trump succeed, he would become the eighth president in the country’s history who has attempted to run again years after leaving office the first time. Only one president, Grover Cleveland, succeeded in winning another election years after his first term.