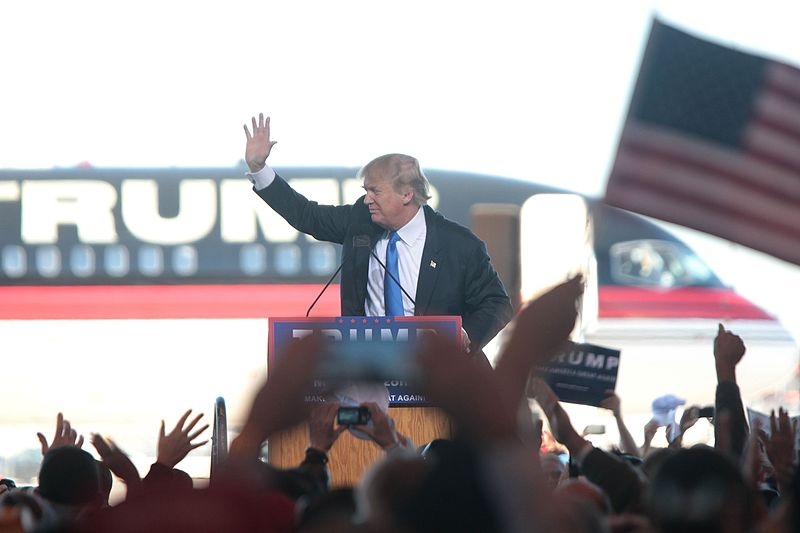 There have been reports over the years that twice-impeached former President Donald Trump has used his office to enrich his and his children’s fortunes. According to journalist David Cay Johnston, there are some supporters who are more like “victims” due to the amount of money taken from them by the former president and his campaign.

Speaking on MSNBC with host Jason Johnson, Johnston discussed his new book, “The Big Cheat: How Donald Trump Fleeced America and Enriched Himself and His Family,” in where he claimed that $1.7 billion in revenue went to the now-former president and his businesses during his term. Johnson pressed Johnston if those who donated to Trump and his campaign to this day could be considered “victims” or “volunteers.”

Johnston recalled one instance that he would refer to some of the former president’s supporters that still donate to the Trump campaign as “victims.”

“There are certainly people I describe in the book as victims, like a dying man who sent $500, half his income for the month, and then the Trump campaign tapped his bank account until they drained it, and they did this to many, many, many people,” said Johnston, who added that many of those that make up the former president’s supporters have come to hate the country, noting that 90 percent of Americans had smaller income in 2019 compared to the situation in 1973.

Johnston went on to explain that they view the now-former president as their “savior” despite Trump’s inability to do so. “He’s really out just to line his pockets, his family’s pockets, and in his administration, encourage others, including two cabinet secretaries I write about, to use the government to enrich themselves and their families rather than serving the public in a position of trust.”

In other related news, a woman who claims that she was trafficked by Jeffrey Epstein and socialite Ghislaine Maxwell revealed in her testimony Wednesday that Epstein took her to Trump’s Mar-a-Lago resort in Florida when she was 14 years old. While the woman did not accuse the former president of any wrongdoing, she also did not reveal any further details about the meeting.