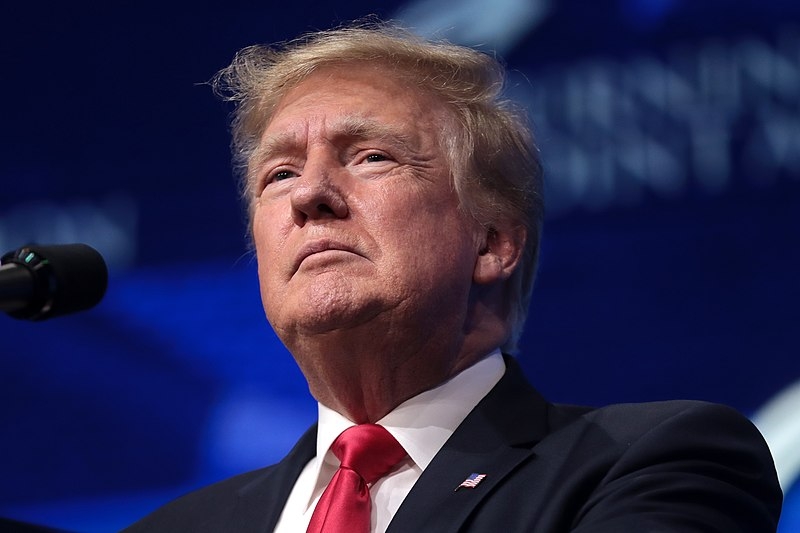 More details of the possible crimes committed by twice-impeached former President Donald Trump are surfacing in recent months. In his latest interview on Fox News, the former president admitted to committing obstruction of justice during the early days of his term.

The former president boasted that he obstructed justice in firing FBI Director James Comey in his interview with Fox News’s Sean Hannity. Had Trump not fired Comey, he would have been held accountable for the connection between the Trump campaign and Russia during the 2016 elections.

The report by special counsel Robert Mueller did not look into whether the former president broke the law during the 2016 elections in accordance with the advice of the Office of Legal Counsel that a sitting president could not be indicted. However, Mueller said that he found at least ten instances of Trump obstructing justice in an attempt to stop the investigation.

“Don’t forget, I fired Comey,” said the former president. “Had I not fired Comey, you might not be talking to me right now about a beautiful book about four years in the White House and we’ll see about the future. If I didn’t fire Comey, they were looking to take down the president of the United States ...I don’t think I could’ve survived if I didn’t fire him.”

The admission comes as there is an increasing demand by the public for DOJ Attorney General Merrick Garland to put together a grand jury and indict the former president. Trump is still facing a slew of lawsuits and criminal investigations in the midst of more damning evidence surfacing against the former president, especially in his attempt to stay in power after the 2020 elections.

With both political parties set on winning the 2022 midterm races, the former president is looking to exact revenge over his political enemies, especially Republicans who did not go along with his false election fraud claims. Trump recently endorsed former Georgia GOP Senator David Perdue, who announced that he is challenging current GOP Governor Brian Kemp.

CNN’s Gloria Borger explained that Trump’s endorsement of Perdue over Kemp means that the former president is more interested in retaliation against his political enemies rather than uniting the Republican Party.

“What this tells you about Donald Trump is that he doesn’t really care about unity in the Republican Party,” said Borger. “What he cares about is vengeance, and his eyes are set on Kemp. And so he wants to put him out of power.”