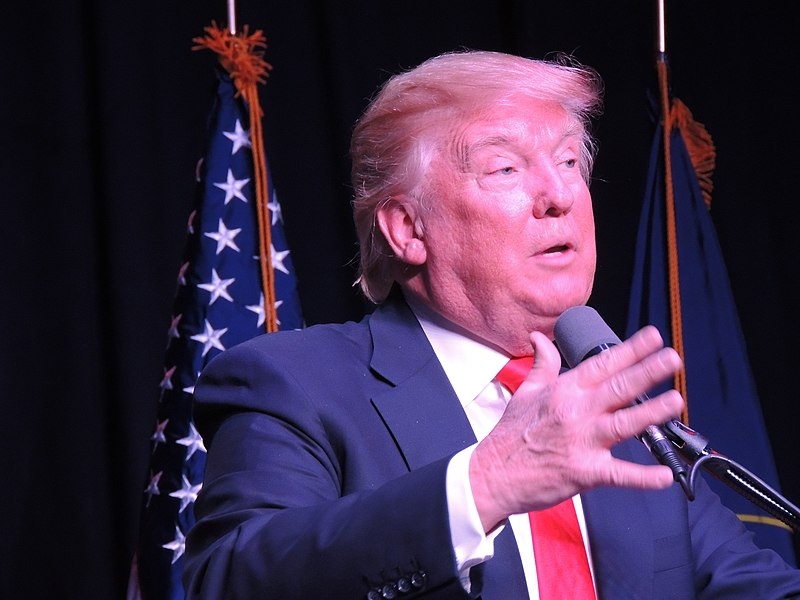 The bipartisan House committee investigating the Capitol insurrection that took place last January 6 has been making developments in their probe into the riots, and it is widely believed that disgraced former President Donald Trump would be one of the panel’s targets. A legal expert who worked on Trump’s impeachment said that the panel has now effectively backed the twice-impeached former president into a corner with very few legal options left.

Norm Eisen, who was an ethics czar for the Obama administration and was the legal counsel during Trump’s second impeachment, wrote a piece for CNN praising the bipartisan committee’s move to retrieve phone records from members of Congress and other individuals suspected to be involved in the insurrection. Eisen cited that the move to obtain records was not only a “classic investigative technique,” but also has now left the disgraced former president with very few legal options left.

Trump has often argued executive privilege during his presidency to keep his closest aides and associates from testifying in the two impeachment trials against him. While he can invoke the privilege again even as he is out of office, it may be an uphill battle to do so in the courts. Eisen also pointed out that the Justice Department under US President Joe Biden with Merrick Garland as its Attorney General has declared that executive privilege does not apply anymore. This means that officials can be expected to testify against Trump.

“The US Department of Justice correctly reasoned that the ‘extraordinary events of this matter constitute exceptional circumstances...the congressional need for information outweighs the Executive Branch’s interest in maintaining confidentiality,” wrote Eisen.

Among the members of Congress that the panel will be targeting are Republican Reps. Paul Gosar and Andy Biggs of Arizona, and the state’s major news outlet, the Arizona Republic, said that it was not surprising that the two congressmen would be sought after by the panel.

“It isn’t surprising that Biggs and Gosar would receive scrutiny by the committee,” said Arizona Republic reporter Ronald Hansen.

“Ali Alexander, a Texas man viewed as the lead organizer in the ‘Stop the Steal’ rallies, singled out Biggs and Gosar along with Rep. Mo Brooks (R-AL) for their assistance in a video published before the deadly melee. Brooks is among those whose phone records may be sought,” wrote Hansen.