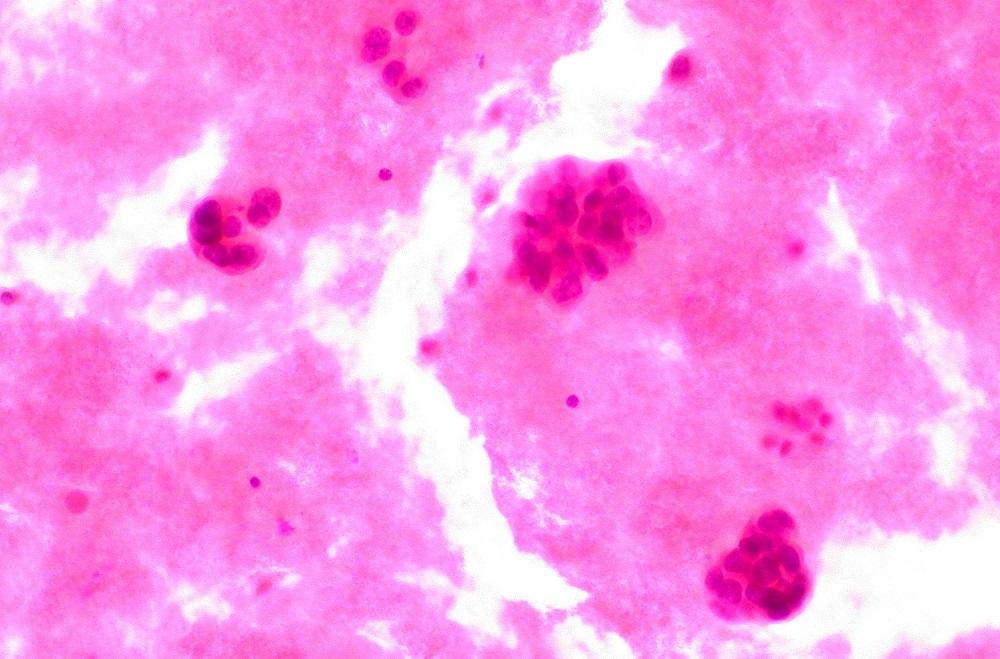 Scientists from Israel recently announced they are one year away from delivering a “complete cure” to cancer. But some experts are explaining why the promised time frame is questionable.

In late January, scientists and researchers working in the Israeli company Accelerated Evolution Biotechnologies Ltd. (AEBi) made headlines. Board chairman Dan Aridor told the Jerusalem Post they believe they will be offering the “complete cure for cancer” “in a year's time.”

Aridor further claimed that the cancer cure promised to be out by January 2020 “will be effective from day one, will last a duration of a few weeks and will have no or minimal side-effects.” The same report likened AEBi's cancer cure to a cancer antibiotic developed through multi-target toxin (MuTaTo) and, more importantly, uses peptides (amino acids compounds). AEBi also pointed out that peptides cost less and easier to work with than antibodies.

The scientific explanations on how the reported “complete” cancer cure really sounds promising. And the next big questions are where AEBi is currently at in their research and whether the one-year time frame is achievable.

At the time of AEBi's announcement of their major cancer cure project, the company has started working on patenting the peptides. AEBi CEO Ilan Morad, on the other hand, confirmed they just finished the first exploratory experiment on mice last month and saw positive, as well as “consistent and repeatable,” results.

However, AEBi has yet to publish their research in any medical journal because they “can't afford” it yet, the Times of Israel reported. This is a crucial step for a major project such as a potential cancer cure so peers and other experts can review AEBi's work and provide support or points of improvements when necessary. Without the publication, AEBi's work is merely a news report at this point, American Cancer Society's Dr. Leonard Lichtenfeld pointed out in his blog.

Dr. Lichtenfeld does not dismiss the possible breakthrough that AEBi could achieve in their promise of a cancer cure. However, he also warned readers, “We hope that this approach also bears fruit and is successful. At the same time, we must always offer a note of caution that the process to get this treatment from mouse to man is not always a simple and uncomplicated journey.”