Cancer Cure Found in One of World’s Most Rare Elements That Caused Dinosaur’s Extinction? 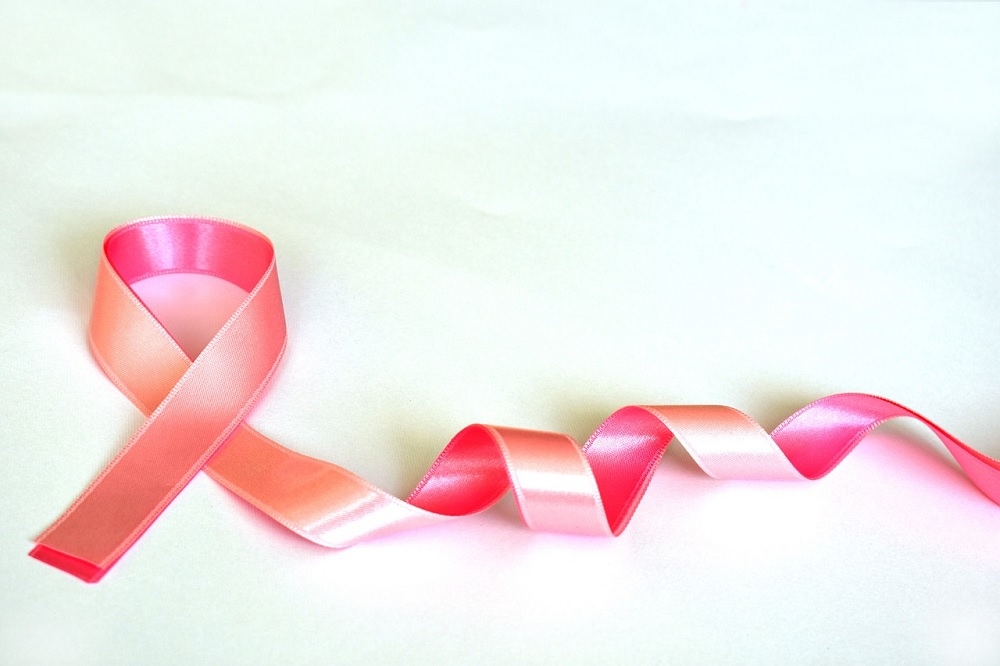 The pink ribbon has been internationally recognized as the symbol for breast cancer awareness | Photo credit: Max Pixel (CC0) / maxpixel.net

Iridium is one of the elements believed to have contributed to the extinction of dinosaurs. And, recently, scientists announced it is possible that it could also help them develop a cure for cancer.

Scientists from England’s University of Warwick said in a press release (via EurekaAlert!) that they found a compound based on iridium that attacks the nucleus of cancer cells when it lights up. The lighting will happen when the protein albumin (known to be naturally produced by the liver) is applied to the iridium-based compound. It then has the ability to find its way through the insides of cancer cells.

The cancer cells’ oxygen then becomes a lethal substance, thereby, killing itself. This process is called the Photodynamic therapy and uses the iridium-based compound and albumin as an effective photosensitizer. “Clinicians can activate these compounds selectively where the tumor is (using optical fibers) thus killing cancer cells and leaving healthy cells intact,” the scientists further explained.

"It is amazing that this large protein can penetrate into cancer cells and deliver iridium which can kill them selectively on activation with visible light. If this technology can be translated into the clinic, it might be effective against resistant cancers and reduce the side effects of chemotherapy," University of Warwick’s chemistry professor Peter Sadler said in a statement.

Iridium has been known as one of the rarest metal on Earth and has been associated with the extinction of dinosaurs. While Iridium is scarce on this planet, it is believed to be abundant in outer space and were brought here by meteorites and asteroids. So when asteroids struck the Earth’s surface, it did not only led to the deaths of dinosaurs but also to the presence of iridium, according to the extraterrestrial impact theory. Now, Iridium has the potential to cure cancer as well.

Meanwhile, in late January, a group of scientists from Accelerated Evolution Biotechnologies Ltd. (AEBi) in Israel announced they are eyeing to release a “complete cure for cancer” within a year. But since they have only completed the first exploratory experiment on mice at the time of the report, other experts are casting doubts on the time frame they set.