‘Battlefield 2042’ technical playtest kicks off next week; how to sign up and the PC system requirements to expect 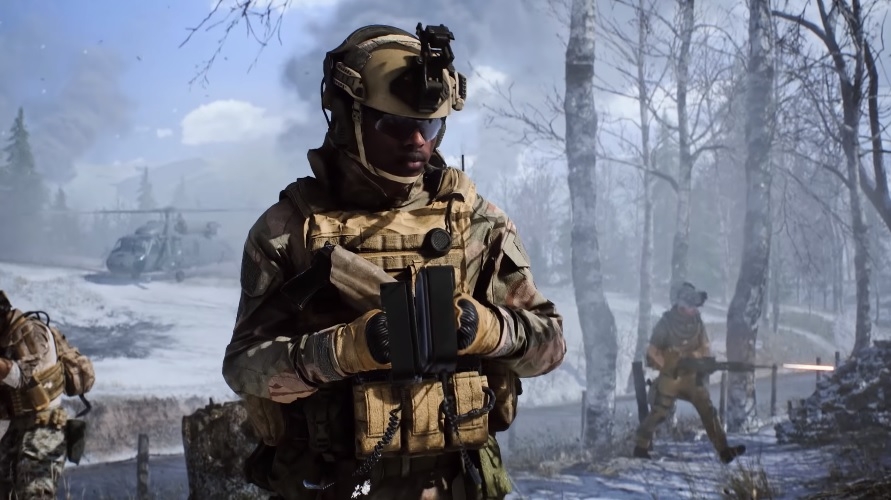 The series of technical playtest for “Battlefield 2042” will reportedly commence next week, but fans might still have a chance to join. EA has also revealed the minimum and recommended PC system requirements, and, as expected, the game will require a higher-end rig.

Email invitations for the “Battlefield 2042” technical playtest have gone out, per a report on VGC. There will be six different sessions going live on Thursday, Aug. 12 to 15. Five of them will stay on for three hours, while the other one will be available for nine hours.

EA confirmed that the series of technical playtest in a Battlefield Briefing post last month, along with details on how cross-platform play will be implemented. In the same update, the developers noted that the playtest was originally planned to launch earlier but was ultimately delayed so DICE can include cross-play in the tests.

It should be noted that the technical playtest is not a beta test. That means only fans who were invited by EA can participate next week. Fans can sign up for the EA Playtesting program for a chance to be invited, but it does not guarantee them access to the tests happening on Aug. 12-15.

“Battlefield 2042” fans can sign up on this page and wait for the email invitation. As with other pre-launch tests, EA does not provide a specific set of qualifications in choosing who gets invited. In an FAQ page, the game publisher only says, “Hardcore, casual, young, old – we are looking for all types of players!”

The email invitation VGC received reportedly includes the minimum and recommended PC system requirements. For the playtest, fans will need at least an Intel Core i5-6600K or AMD FX-8350 CPU. Under the minimum specs, “Battlefield 2042” will also require an AMD Radeon RX 560 or Nvidia GeForce GTX 1050 Ti graphics card with 4GB video memory. PCs with 8GB RAM should be able to handle the game.

PCs must be running on a 64-bit Windows 10 and have DirectX 12. The playtest will require an internet connection, but EA says the test will need at least 512Kbps only. Fans who will not get invited next week can pre-order “Battlefield 2042” to get guaranteed access to its beta tests before it launches on Oct. 22.