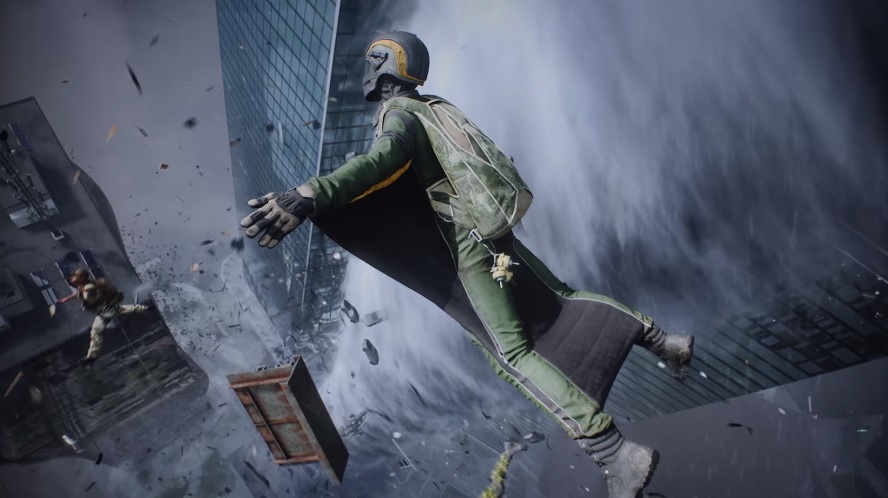 The developer of “Battlefield 2042” seemingly confirmed the existence of a so-called Battlefield Hub just a couple of weeks since it was reported. The gameplay experience is expected to let fans revisit maps and other in-game features from older “Battlefield” titles.

Since “Battlefield 2042” was announced in June, EA has left one of the main gameplay experiences under wraps. It is slated to be fully unveiled at the main EA Play Live event later this month, but it is currently labeled “redacted” on the game’s website.

One of the mini-events building up to the July 22 presentation was the EA Play Live Spotlight held on Thursday. It featured a panel discussion focused on the “future of FPS.” When asked about the secret gameplay experience in “Battlefield 2042,” DICE LA (recently renamed Ripple Effect Studios) general manager Christian Grass said he cannot say much about it yet, but the few details he provided was enough to hint at what the redacted game mode is about.

“What I can say is that one of the components in this experience that we're creating is that we're adding some of the fan-favorite maps back into ‘Battlefield 2042,’” Grass said. This seems like a direct confirmation of the rumored Battlefield Hub that was first reported by leaker Tom Henderson.

Grass, however, reiterated that fans would have to wait to hear more details about the “Battlefield 2042” game mode. In Henderson’s report, last month, the rumored Battlefield Hub or Battle Hub was described as an “ultimate sandbox” with the old maps running on the “Battlefield 2042” engine. Other elements like weapons and vehicles from previous games are also expected to be featured in this mode.

Meanwhile, following DICE’s teaser, Henderson said on Twitter that he has “heard” six old maps returning this year through the “Battlefield 2042” hub. The list he provided includes Metro, Locker, Wake Island, Siege of Shanghai, Arica Harbor, and Caspian Border. Henderson also noted that the name “Battle Hub” is not confirmed yet.