Asteroids: Expert claims an asteroid capable of wiping out humanity will strike 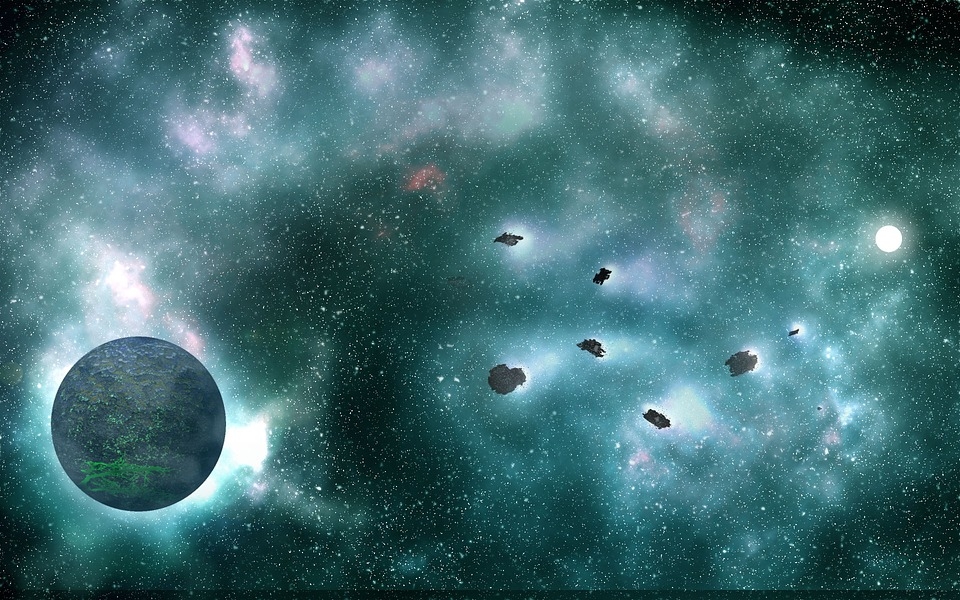 As far as the so-called end of the world goes, many would usually think it could come in the form of earthquakes and other natural disasters. However, one expert claims that the world may meet its demise in the form of an asteroid strike.

History has revealed that an asteroid was responsible for wiping out the dinosaurs millions of years ago. Now, Express reports that history may repeat itself, as an asteroid may be responsible for wiping out the whole planet, according to Professor Alan Fitzsimmons. Professor Fitzsimmons is calling on the public for support on a multinational space mission to better defend the Earth from an apocalyptic asteroid collision. He revealed that there could be an asteroid that might catch NASA off-guard and slip through their radar.

As to when it could happen, Professor Fitzsimmons stated that there is no specific time. “It may not be in our lifetime, but mother nature controls when that will happen...We need to do something about it” said the professor.

Fitzsimmons explained that the asteroid should be deflected so it misses Earth instead of hitting the planet. He is urging aspiring or amateur astronomers to join him in supporting the Hera initiative. This initiative is the European Space Agency or ESA’s contribution to the Double Asteroid Redirection Test or DART by NASA. This mission involves launching a probe into the smaller of the two Didymos asteroids in order to test the possibility of being able to change an asteroid’s trajectory just before it collides with Earth.

Despite the hope that lies with the proposed mission of being able to deflect an asteroid, especially a potentially hazardous one, one expert previously claimed that there is really nothing else that can be done if the asteroid is on a collision course with Earth. Previously, Georgetown University Law professor David Koplow explained that there are still asteroids that have yet to be detected and may one day slip through the space agencies’ asteroid trackers and crash into Earth.

However, Koplow assured that there are no asteroids of the sort that may be coming in for a collision sometime soon. If a large asteroid is set to collide with Earth, everyone would have already been warned, but even then, in terms of deflecting the rogue space rock, there is nothing much else that can be done, especially with the existing technology.