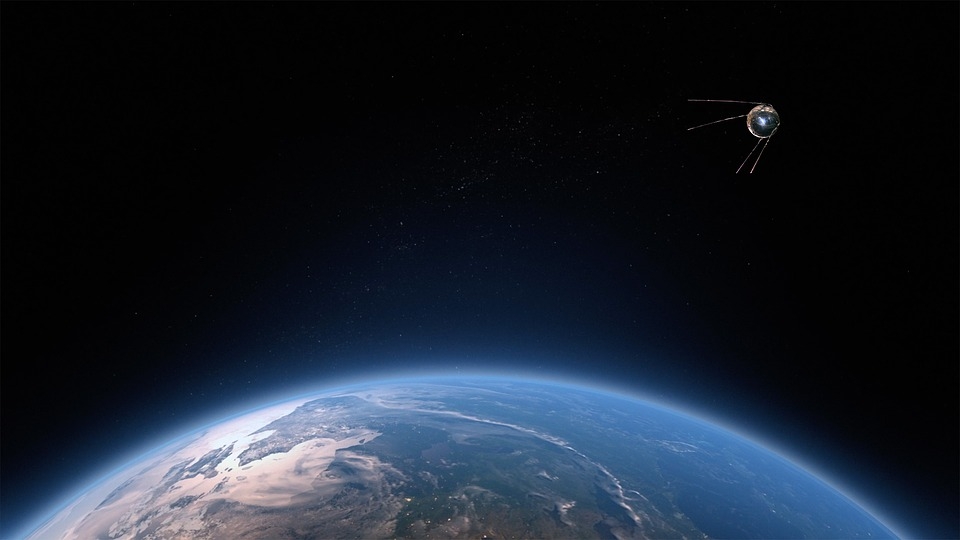 Back in September, astronomers were left speculating about the asteroid 2020 SO even after it was first spotted approaching our planet. As the mysterious space object makes itself visible again, astronomers now have another chance at being able to identify it this time.

Initially classified as a relatively small asteroid, further observations have since questioned this classification. This was because 2020 SO appeared to be too slow a space rock and it was approaching Earth in an unusual trajectory compared to the usual asteroids that pass by our planet. This was to the extent that 2020 SO ended up locked into our own planet’s orbit. Nevertheless, astronomers can expect a closer look at this object when it passes by Earth on Tuesday, December 1.

When the object caught onto Earth’s gravitational pull earlier this month, astronomers have since proposed it might be a wandering part of a rocket booster from the 1960s. NASA has theorized that it might have come from the agency’s 1966 Surveyor 2 mission. The mission was an unsuccessful attempt by NASA to send instruments to the Moon, prior to the historic Apollo 11 mission.

“One of the possible paths for 2020 SO brought the object very close to Earth and the Moon in late September 1966,” said Paul Chodas of NASA’s Center for Near-Earth Object Studies. “It was like a eureka moment when a quick check of launch dates for lunar missions showed a match with the Surveyor 2 mission.”

Following 2020 SO’s approach to Earth next week, the space object is predicted to go into a new orbit of the Sun in March 2021. When it does approach Earth, however, 2020 SO will get as close as 50,000 kilometers away from Earth.

But before 2020 SO approaches our planet, an asteroid referred to as 2020 CW4 will be approaching this weekend on Saturday, November 28. When it approaches Earth, 2020 CW4 will get as close as 429,846 miles away, which is a little over the distance between our planet and the Moon. WC4 is currently traveling through space at a speed of 5.2 kilometers per second or around 19,000 kilometers per hour.