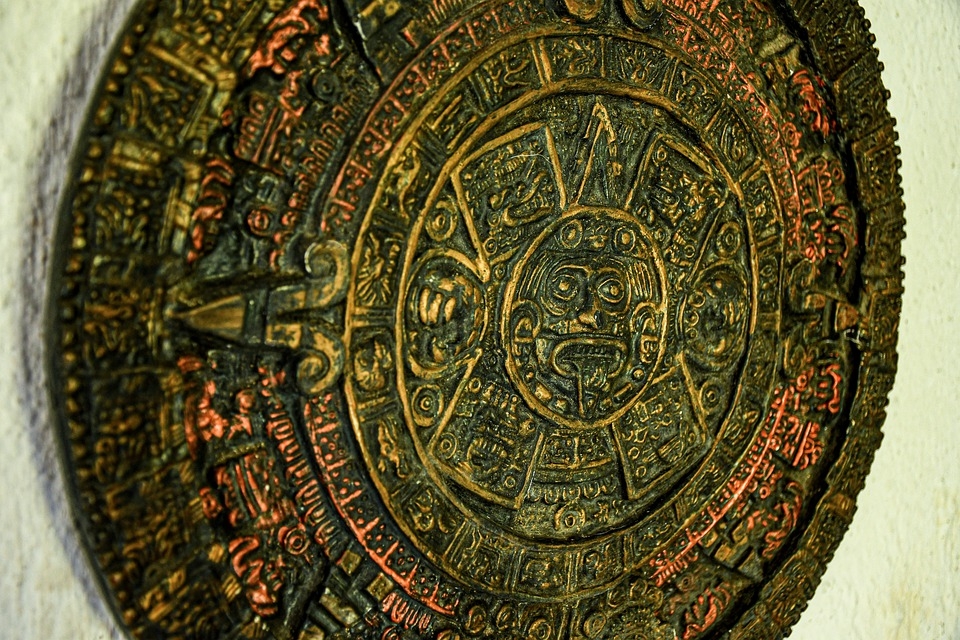 Certain artifacts coming from the Mayan civilization are deemed incredibly hard to find until recent years. Back in 2003, archaeologists were able to find several wall paintings from that civilization.

Archaeologists from Poland in collaboration with the local community were able to find these very rare wall paintings at a house in the town of Chajul in Guatemala. The house was being renovated when these works of wall art that likely date all the way back to 1524, were found. As to why these are supposedly rare, it is because these paintings made use of a combination of indigenous techniques with colonial Spanish motifs.

These kinds of wall artworks usually depicted churches with Christian details, signifying the Spanish influence over the ancient civilization. However, over time, more and more local themes in these wall artworks surfaced, suggesting that the influence the Spanish had was declining in both religious and political aspects. The paintings have since been preserved by the archaeologists upon its finding.

The paintings that were found, showed ceremonial dances that reenacted historical events and rituals, and the figures in these paintings were holding instruments. Also found were figures in both traditional Mayan clothing and in European style clothing. According to the local Mayan community Ixil, they believe the paintings represent “Baile de la Conquista” or “Dance of the Conquest which recounts how the Spanish invaded the Mayans and converted them to Christianity.

However, the paintings may also depict “Baile de los Moros y Christianos” or “Dance of the Moors and Christians,” which is about the Reconquista, or how the Spanish took back the territory that was occupied by the Muslims.

Meanwhile, it was the Mayans that predicted that the end of the world would come in 2012. Previously, the documentary “Morgan Freeman’s The Story of God,” showed how this ancient civilization depicted their calendars on stone slabs or stelae. Mayan inscriptions decoder and expert Stanley Gunter went into detail as to how the stone slabs usually indicate periods of time from every 20 years to 10 years or to even 400 years. These were referred to as b’ak’tun cycles.

Gunter then touched on what was on stelae 10, which was used as a reference to the supposed end of the world back in 2012. As it turns out, the year 2012 was only part of one cycle of a big number of cycles.