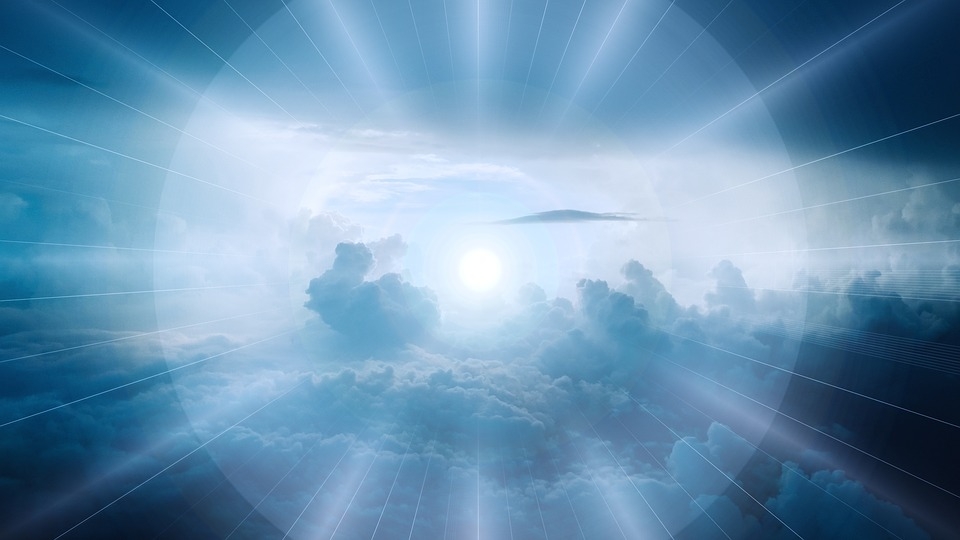 One of the biggest mysteries is whether or not there is life after death or reincarnation, at least. A study spanning 15 years found that reincarnation exists.

Dr. Jim Tucker from the University of Virginia conducted a study that spanned 15 years regarding the concept of reincarnation. He interviewed over 2,500 children who may likely be reincarnations of people who have departed. The children were between the ages of two to six years old. Those 2,500 children showed unusual signs that may suggest them having a past life. Some of these included having flashes of memories of events that happened in the past. Dr. Tucker also tried to look out for birthmarks or unusual scars that may suggest injuries or wounds from their past lives.

Several cases, in particular, Dr. Tucker found that the children were able to remember enough details about their previous lives to trace their memories back to certain people.

According to Dr. Tucker, this can only be explained through a concept known as a quantum universe, where the human consciousness is linked to the cosmos through subatomic energy. Speaking to Virginia Magazine, he said, “I understand the leap it takes to conclude there is something beyond what we can see and touch. But there is evidence here that needs to be accounted for, and when we look at these cases carefully, some sort of carry-over of memories often makes the most sense.”

When it comes to life after death, it is a concept certain religions believe in. The ancient Egyptians were believers of life after death, as seen in how they handle death and their funeral rites. Express reports that experts like Sunnybrook Health Sciences Center psychiatrist Dr. Ralph Lewis, believe in the concept of an afterlife and that it makes a lot of sense.

Dr. Lewis said that humans are instinctive dualists - the notion that what the body experiences is different from what the mind experiences - the idea of an afterlife makes a lot of sense to human intuition. Dr. Lewis went on to say that believing in the concept of an afterlife may also be a method of coping with the reality of a person’s mortality.