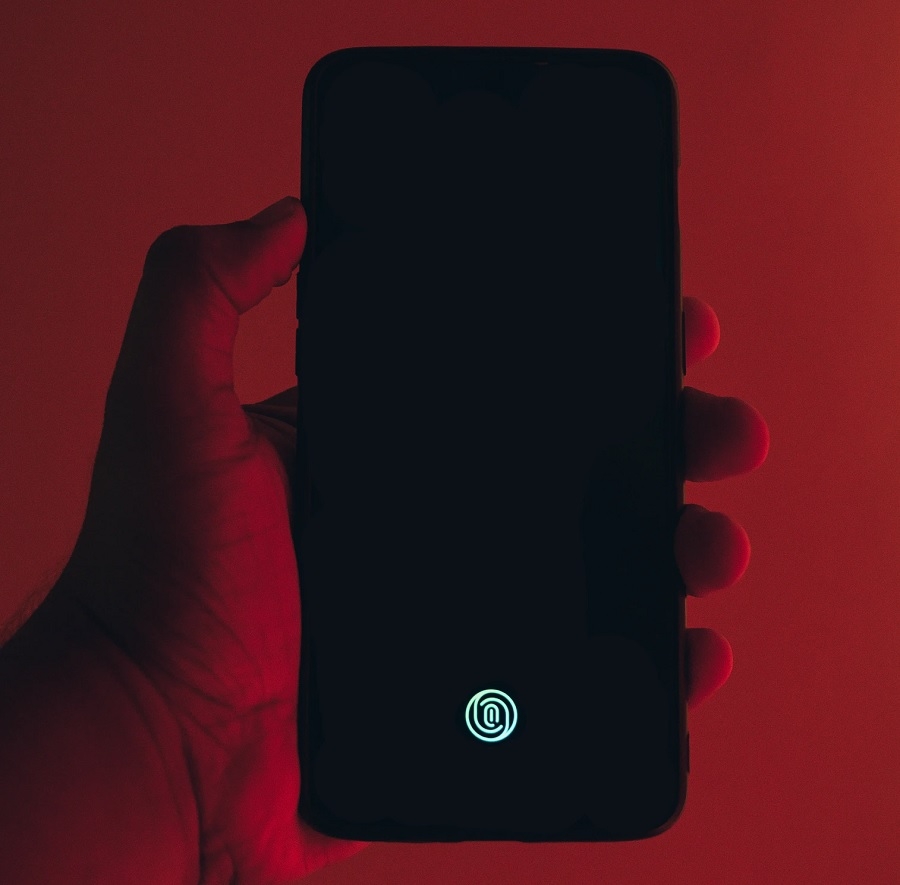 Under-display or in-screen solutions for parts like selfie cameras and fingerprint scanners are becoming more common these days. And a recently granted patent suggests Apple has plans to improve this technology that could potentially be used in future iterations of the Touch ID and Face ID.

The US Patent 11073712 (via Patently Apple) was granted to Apple on Tuesday titled “Electronic device display for through-display imaging.” In it, Apple said that the common solution of incorporating a display and image sensor “typically requires a large-area protective cover,” which then results in thicker bezels and larger phone housing.

Apple describes a more advanced solution that does not simply place imaging sensors below the display stack. The patent appears to be describing a solution that uses “through-display imaging” where the sensors are embedded into the display. The tech giant deems it would be useful for several purposes, such as “biometric imaging,” which includes fingerprint scanning and facial recognition.

Apple fans should not expect the technology being described in the patent to appear in any device soon. Patented inventions and technical solutions take years to materialize most of the time, and in many cases, they never even reach the consumers. However, this is a good indication that Apple is not just considering downsizing the iPhone notch. If any, the patent suggests that an Apple smartphone that is completely without a notch is possible.

Meanwhile, reports about an in-screen Touch ID have been in the rumor mill for some time now. What remains to be seen is if the tech described in the patent would be implemented sooner. A recent report from Ming-Chi Kuo predicts that the iPhone 14 series would include certain models that exclusively feature an in-screen Touch ID. Bloomberg’s Mark Gurman also reported that Apple has been testing under-display fingerprint scanning solutions on iPhones, but it is not expected to become available in the 2021 iPhones.

The Face ID that uses an embedded imaging sensor as described in the patent may be farther in the future, though. As mentioned, Apple is still in the long process of reducing the size of the display notch that houses the TrueDepth camera that is used for both taking selfies and biometric scanning for Face ID.

Photo by Yogesh Rahamatkar on Unsplash