iPhone SE 3 release date: Apple could launch an updated model in the first half of 2022 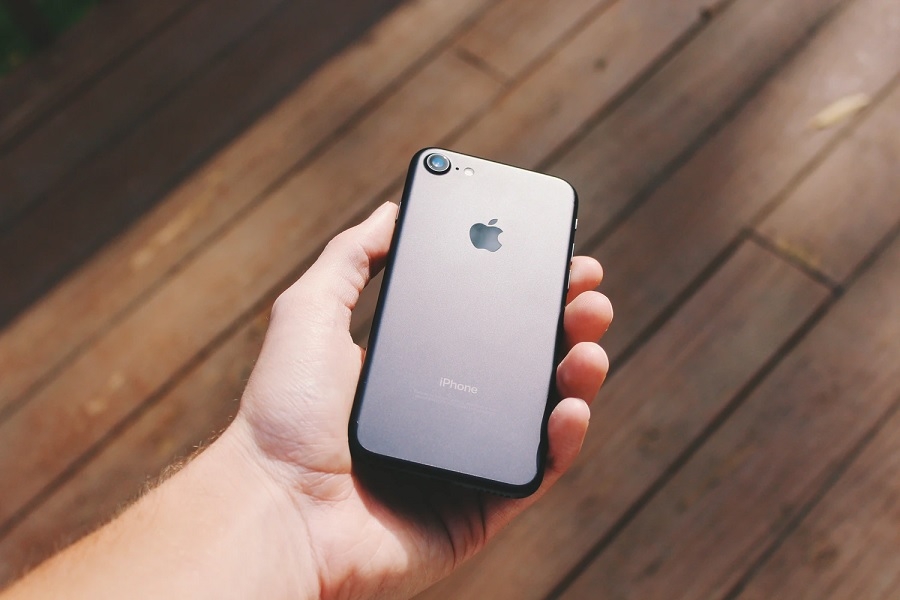 The launch of the second-generation iPhone SE was deemed a success despite entering the market amid a pandemic last year. It is then not surprising that Apple is reportedly planned to update the device model, with a phone widely dubbed iPhone SE 3, that could launch next year.

A new report from DigiTimes Asia cites “industry sources” who eye new opportunities chip probing manufacturers, including Xintec, with reports that the iPhone SE 3 would launch sometime in the first half of 2022. The TSMC subsidiary was one of Apple’s main suppliers for the production of the 2020 iPhone SE.

This is not the first time that the iPhone SE 3 was reported to launch in 2022. Renowned analyst Ming-Chi Kuo told investors last month that a new budget-friendly phone from Apple is expected to be announced within the first half of next year. If the reports were accurate, Apple fans could see the device as one of the highlights at the company’s spring launch event next year.

iPhone SE 3 specs: What to expect

Kuo’s report had a few more details about the potential technical specifications of the iPhone SE 3. The device is expected to be powered by a newer chip, possibly the A14 Bionic, which is the same processor as the iPhone 12 series.

In the same note from Kuo, the iPhone SE 3 was reportedly touted to become the “cheapest 5G iPhone ever,” which would be possible with the use of the A14 Bionic. Right now, the lowest-cost Apple 5G device is the iPhone 12 mini but it costs at least $699. The 2020 iPhone SE is available starting at $399 and, considering Apple’s pricing most recent pricing strategies, its successor could be sold around the same price range.

There may be some caveats, though. The iPhone SE 3 is not expected to support a major redesign, so it is most likely going to still look like the iPhone 8 that has large bezels and a physical home button.

While the iPhone SE 2 does not have a modern iPhone form factor, one of its main selling points is having the A13 Bionic, making it one of the best devices to consider for customers looking to upgrade from old phones without breaking the bank. This could explain why it was one of the best-selling phones in 2020 with a reported 24.2 million units shipped last year at a time when thin bezels and full-screen designs are the common trends.

Photo by Noah Silliman on Unsplash