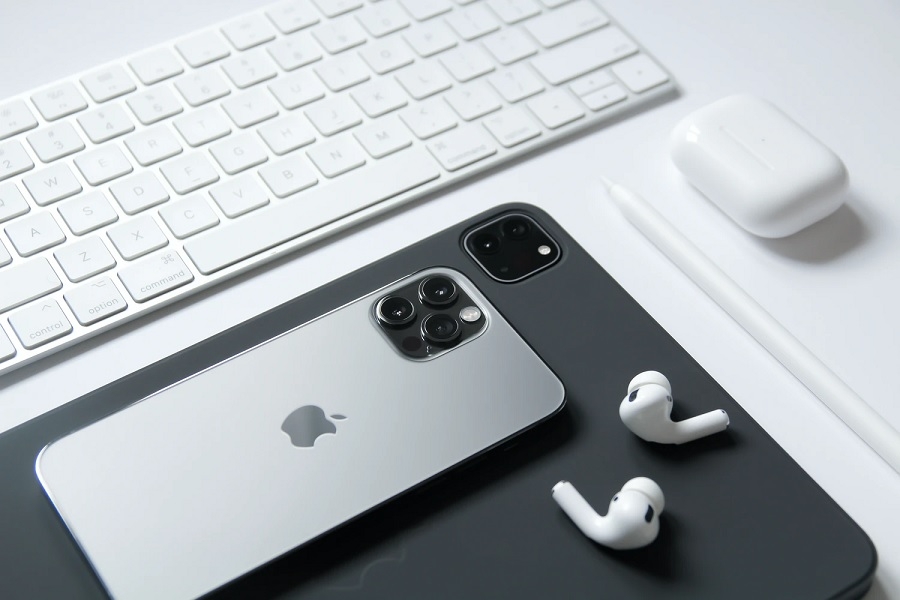 Apple is expected to join the foldable smartphone market with an upcoming iPhone, but it might not be released until after two or more years. The future device is also predicted to sport an 8-inch QHD+ display.

The Cupertino, California-based tech giant, has long been rumored to be working on a foldable iPhone for some time now. And the latest indication of such a product being in the pipeline comes from well-known Apple analyst Ming-Chi Kuo, who recently predicts that 2023 could be the earliest release window for the first foldable iPhone.

Kuo’s note to investors on Sunday, obtained by MacRumors, also mentioned Apple’s “requested capacity plan” that indicates the company is looking to ship 15-20 million units of foldable iPhone in 2023. The device is also reportedly planned to feature a QHD+ display exclusively supplied by Samsung Display. The flexible panel is expected to measure 8 inches, which is almost the same screen size as the latest iPad mini model.

Another notable detail from Kuo’s report is that Apple could use silver nanowire technology for the foldable iPhone’s display. The analyst added that this touchscreen solution is “similar or superior” to the more widely available Y-Octa touch display for smartphones with multiple folds, which are predicted to be a requirement in the future.

Launching the first foldable iPhone two years from now may seem like a little late considering that Samsung and Huawei have already been shipping consumer-level products in this product segment for the last couple of years. But Kuo still predicts Apple’s take on a foldable smartphone is bound to be the “biggest winner” due to the company’s product ecosystem and strategies in designing hardware.

While there are several foldable smartphones from different companies available today, it remains a niche product for the most part. This could also be one of the reasons Apple is taking its time before announcing a folding iPhone. But it also does not mean Apple has not yet started work on this matter.

Earlier this year, several reports claimed that the company has made some progress in testing prototypes for the foldable iPhone. Apple is also rumored to be considering different designs for the device, including the conventional clamshell-type form factor and another that has two displays attached by hinges possibly similar to the Surface Duo.