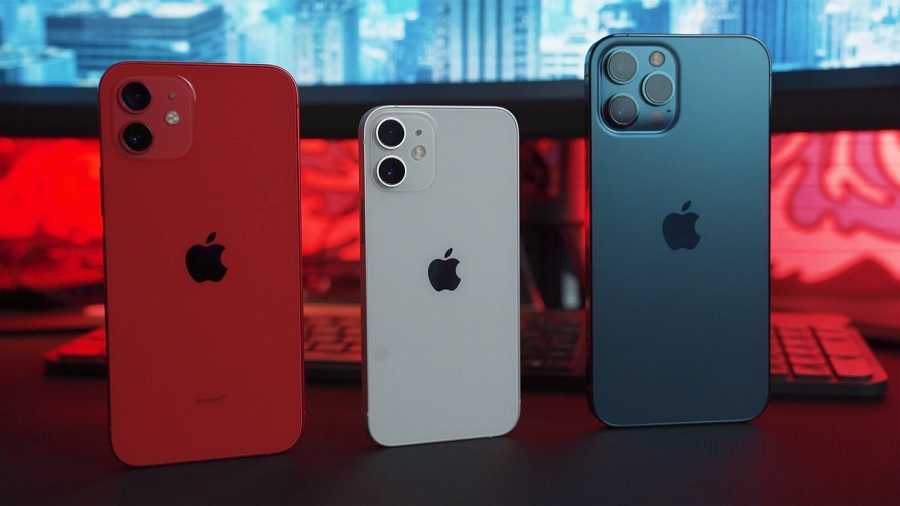 The upcoming iPhone 13 series is highly anticipated to sport the same design as its predecessor iPhone 12. However, a new leak suggests that the next base model could sport slight changes, especially in the rear dual-camera’s alignment.

iPhone 13 design: How the base model’s rear cameras would look

A set of 3D renders from “industry sources” was recently shared by MySmartPrice, showing the camera cutouts on the front and rear sides of the supposed iPhone 13 base model. Some of the most interesting details in the illustration can be found at the back.

The camera bump appears to be in the same form as iPhone 12, but the dual sensors are placed diagonally. This suggests that Apple is changing the next base model’s camera design as both iPhone 11 and iPhone 12 have their rear sensors vertically aligned.

Two more cutouts are shown in the same leak, which are likely meant for the LED flash and the noise-canceling microphone. Like the sensors, however, they are also aligned diagonally instead of being stacked up vertically on the right part of the camera bump.

The recent renders appear to correspond with an earlier leak that suggests the iPhone 13 will sport a smaller display notch and a new arrangement for the earpiece and the front-facing sensors. The selfie camera is placed on the left-most part, while three more sensors are lined up on the rest of the notch. To achieve a narrow notch, the earpiece has been moved above the camera and the sensors.

Overall, the rumored iPhone 13 render has the same dimensions as the iPhone 12 base model measured at 146.7 x 71.5 x 7.6 mm. This lines up with previous reports that the screen and body sizes of the upcoming devices will not change.

While the iPhone 13 lineup has been reported to sport camera improvements later this year, the new renders suggest the LiDAR scanner will remain an exclusive feature on the Pro models. Another highly anticipated upgrade for the forthcoming smartphones is an all-new chipset, likely called A15.

Amid the continuing supply shortage for electronic parts, there is no clear indication that Apple might face delays in production for its next flagship smartphones. With that, fans can still expect the iPhone 13 to be released in the fall, most likely in September.