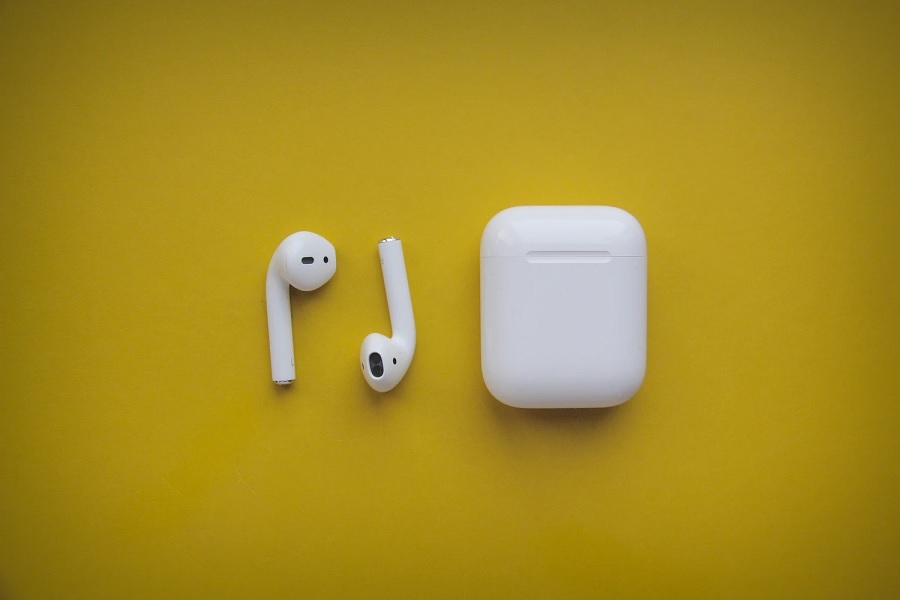 Apple has been anticipated to release the third generation of entry-level AirPods for several months now, but that did not happen during the tech giant’s Spring Loaded event last month. However, a report has now claimed that Apple would unveil the product soon, along with a new high-fidelity tier of Apple Music.

AirPods 3 was one of the highly speculated products to be announced by Apple during its first launch event of 2021. It is now apparent that the company has other plans, and the wireless earbuds’ launch may have been held off for a music-focused announcement.

Hits Daily Double’s “label sources” reportedly claimed that Apple is gearing up to unveil a $9.99 Hi-Fi version of Apple Music “in the coming weeks.” Its announcement is expected to be accompanied by the unveiling of the AirPods 3.

Since 2020, AirPods 3 has been widely reported to be released within the first half of this year. That explains why it has been one of the products expected to be unveiled in Apple’s spring launch event. However, information coming from analyst Ming-Chi Kuo last March hinted at the possibility that the earbuds could hit the shelves later than expected. Kuo noted that the next entry-level AirPods would only enter mass production between July and September, hinting at a launch in the second half of 2021.

Meanwhile, if the report checks out, Apple could beat Spotify to the punch in launching a Hi-Fi audio streaming tier. The latter was the first to announce its plans last February, with help from Billie Eilish and Finneas, of launching the Spotify Hi-Fi later this year in selected regions only.

Counterpoint’s data released last October showed Spotify had a commanding lead in the global music streaming paid subscriptions in the second quarter of 2020 with accounting for 32 percent of the market share. Apple Music came in second at 21 percent.

AirPods 3 design changes could be in order

Not much has been reported about the technical upgrades of the AirPods 3. It is unclear if Apple is finally moving on from the H1 chip or if it is adding more battery capacity to its upcoming earbuds this year.

However, the AirPods 3 design has appeared in several alleged leaks. They all suggest that the earbuds will sport shorter stems and a new form factor, including its charging case, that looks more similar to the AirPods Pro.