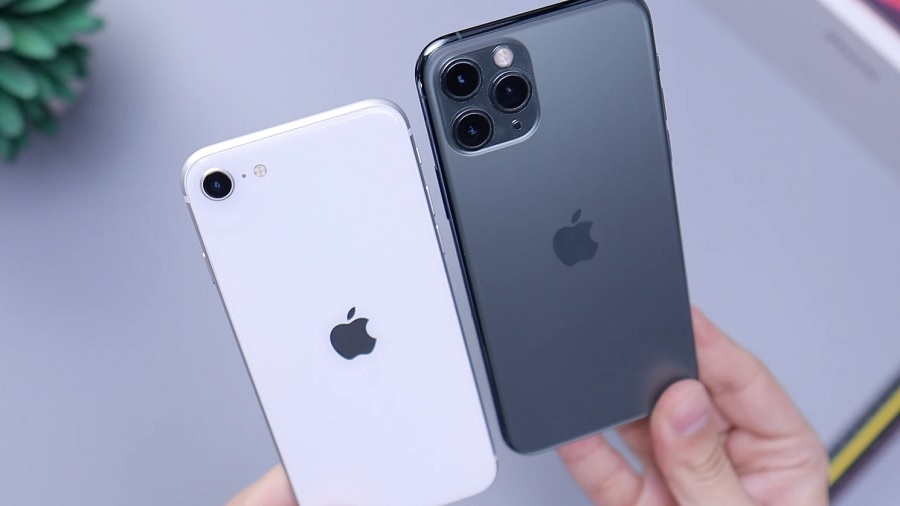 While Apple is not expected to refresh the iPhone SE line this year, the third-generation of the affordable phone is rumored to launch next year. Even though its likely release date could be an entire year away, reports already emerged from the supply chain suggesting that nothing will change in its screen size.

One of the defining qualities of the iPhone SE since its first-gen device launched in 2016 is that it is more pocket-sized and, thus, easier to navigate. Apple stayed true to that when the second iPhone SE was released four years later, and reports now have it that this aspect of the device would be carried on to its third refresh.

Well-known display analyst Ross Young reported hearing that the next iPhone SE would still use an LCD panel with 4.7-inch screen size. Even though the iPhone 12 mini sales have been reportedly performing below expectations, stories were different about the iPhone SE 2 a few months after it launched in April 2020. So it is not entirely surprising if Apple would decide to keep certain specifications of the latest SE device.

However, Young added that a significant increase in the screen size of the iPhone SE could happen further into the future. The analyst reported that there are plans to launch the 2023 version of the iPhone SE with a 6.1-inch display and a “punch hole rather than a notch” for its selfie camera.

It is not clear if that means Apple is planning to have an iPhone SE with an edge-to-edge display and notch before the rumored changes for 2023.

It is still unclear if Apple is going to launch the iPhone SE 3 with a processor more powerful and newer than the A13. But this is one of the possibilities, especially with reports that the device will not arrive until 2022. If the iPhone SE 3 ended up being launched in the earlier part of next year, there is a good chance it would be equipped with the A14 chip.

Meanwhile, Young adds to the multiple sources that reported the iPhone SE 3 could support 5G Sub-6 GHz mobile network. After the adoption of 5G on the four-device iPhone 13 series last year, Apple has been speculated to launch its next smartphones with the same mobile network feature.