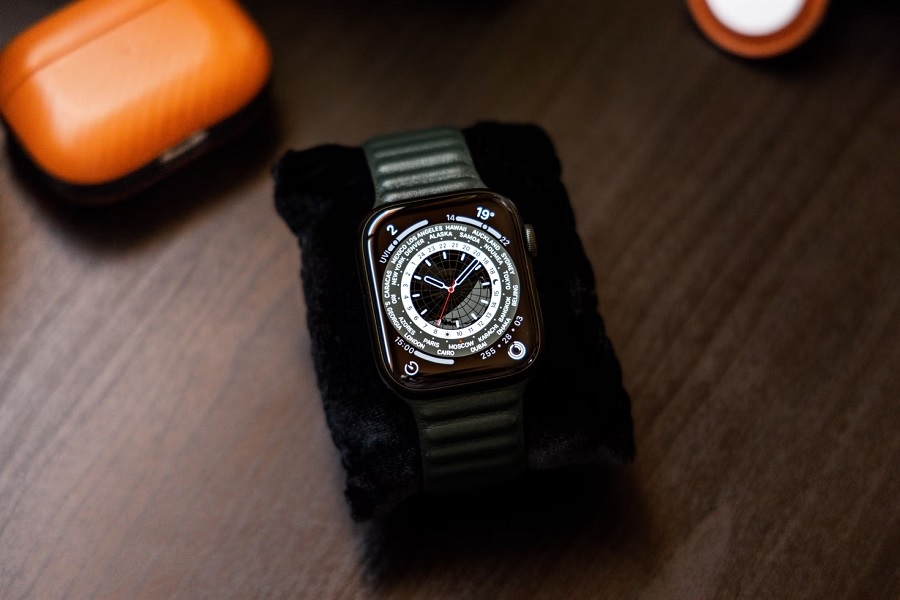 Apple has yet to confirm its plans to add new health-monitoring features for the upcoming Apple Watch Series 8, but there is a chance for the device to gain the long-rumored body temperature sensor. Renowned analyst Ming-Chi Kuo is the latest to suggest the likelihood of the 2022 smartwatch gaining the said feature, but noted that Apple is still working on making sure its algorithm is working properly.

Kuo revealed in a series of tweets on Sunday that Apple originally planned to include the body temperature tracker in last year’s Apple Watch. However, the tech giant reportedly canceled it after its algorithm failed to meet Apple’s “high requirements” before the Apple Watch Series 7 entered the engineering validation test (EVT) last year. But the analyst added that there is a chance for the Apple Watch Series 8 to gain this functionality if the said algorithm works before the device enters mass production.

Kuo added that Samsung is facing the same issues with its own version of body temperature tracker for its smartwatch. The analyst predicts that Samsung’s technology might not be ready in time for the release of the Galaxy Watch 5 series in the second half of 2022 due to the same algorithm issues.

Bloomberg’s Mark Gurman also reported last month that Apple is planning to include the body temperature feature in the Apple Watch Series 8. However, its functions are expected to be limited to “fertility planning” at launch. But Apple is said to be working on introducing more advanced versions of the health monitoring feature that would alert users if their body temperature is higher than normal, which could be introduced later on.

Apple has also been rumored to introduce a blood pressure monitor and non-invasive blood glucose tracker on the Apple Watch for years. However, the same Bloomberg report said these functions might not be available on the Apple smartwatch in years to come.

Photo by Omar Al-Ghosson on Unsplash