Apple Watch: Apple is reportedly planning to add satellite connectivity as early as this year 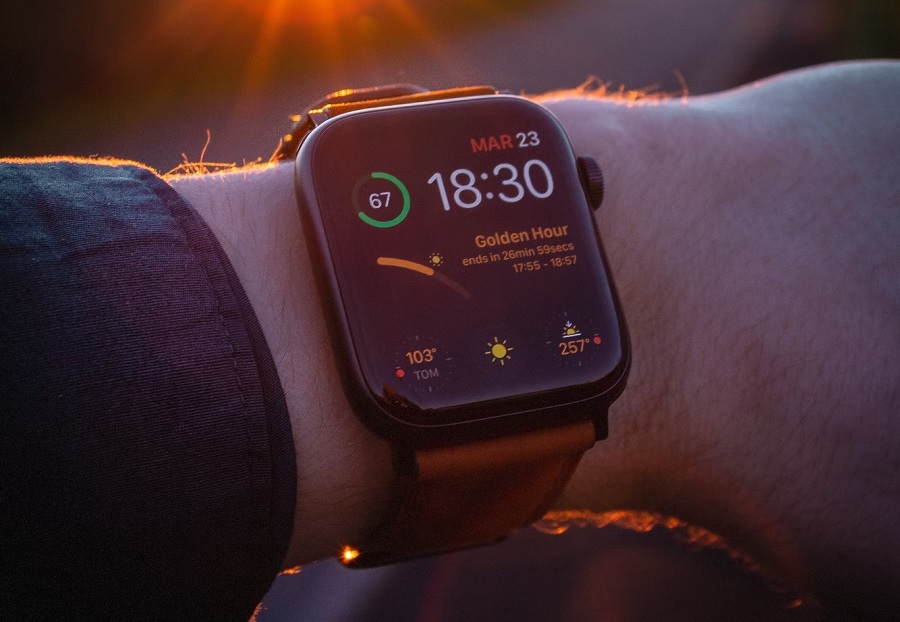 Apple has been reportedly working on adding satellite connectivity to future iPhones as an added feature for emergency situations. A new report now claimed that the tech giant is also planning on adding the same function to an upcoming model of the Apple Watch.

Bloomberg’s Mark Gurman reiterated in the latest release of the Power On newsletter that Apple is closer to introducing satellite connectivity to iPhones. The journalist said the feature was initially planned to launch with the iPhone 13 series but it “could be ready” in time for the arrival of the iPhone 14 lineup this fall.

Gurman also previously reported that Apple is planning on introducing a third model of the Apple Watch with a rugged design that would work well for users participating in extreme sports. But it is unclear if the SE and the rugged models will also gain satellite connectivity once Apple launches the feature.

The report also clarified that Apple’s planned satellite connectivity for the iPhone and Apple Watch will not serve as a total replacement for satellite phones. Apple’s device, once they gain this feature, will not be able to make calls using satellite networks. However, Gurman said the function will allow users to send “short texts to emergency contacts” even without a cellular connection available. Still, this would be a good fallback in emergencies and something that could fit well with a rugged Apple Watch.

Meanwhile, the Apple Watch coming this year is expected to gain new health sensors including one that can monitor a user’s body temperature. But Gurman previously reported that it might not immediately have the capability to alert users if they have a fever. The body temperature tracker, however, could be used for females’ reproductive health monitoring and family planning.

Photo by Clément Lauwaert on Unsplash