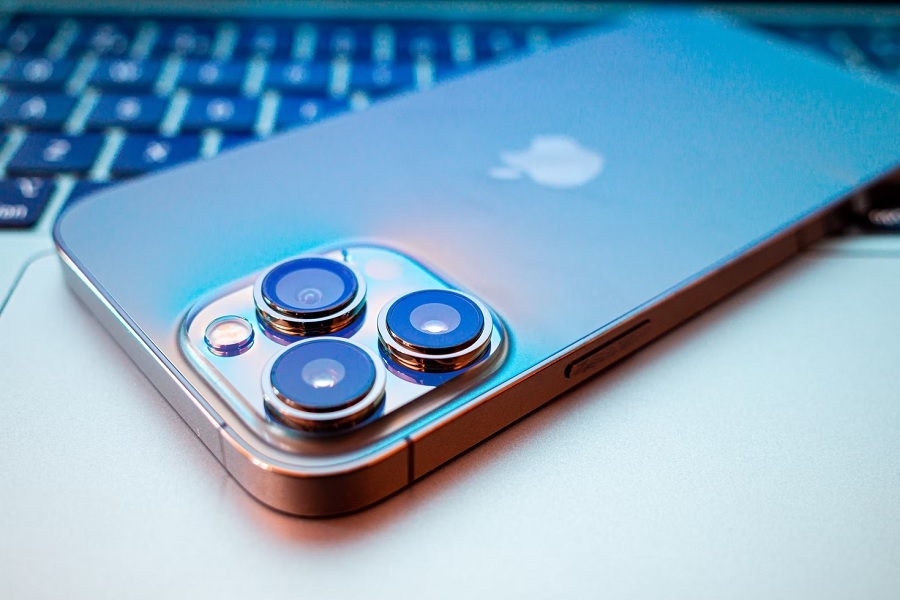 The new report comes from DigiTimes (via MacRumors), noting that “relevant supply chain players” are expected to benefit from the increased orders of the high-end iPhone 13 models. This comes after China eased its COVID-19 restrictions over the last week, after imposing strict lockdowns in major cities like Shanghai that started in the latter part of March.

However, the publication did not mention the COVID-19 lockdowns at the time as the primary reason. It was suggested that the reduction in iPhone and AirPods productions was mainly due to lower demand.

Apple’s reported plan to increase its iPhone 13 Pro and iPhone 13 Pro Max shipments for the new quarter is not entirely surprising. It follows research from Consumer Intelligence Research Partners (CIRP), stating that the entire iPhone 13 series sales in the United States for the March 2022 quarter was the best performance Apple has seen in several years. For the said period, 71 percent of Apple’s iPhone sales reportedly came from the iPhone 13 series.

CIRP believes that the strong sales of Apple’s latest flagship smartphone lineup are because consumers are keeping their existing phones for a shorter period unlike in previous years. And tech enthusiasts may have found more reasons to upgrade to the iPhone 13 Pro and iPhone 13 Pro Max as they became the first iPhones to support 120Hz refresh rates. The new 1TB option is also exclusively available on the Pro models.

The tech giant may be able to continue enticing consumers to upgrade to the Pro models once it unveils the iPhone 14 series later this year. The upcoming high-end smartphones are rumored to feature a 48MP main camera and could be the only models in the series to be powered by the new A16 Bionic chip.