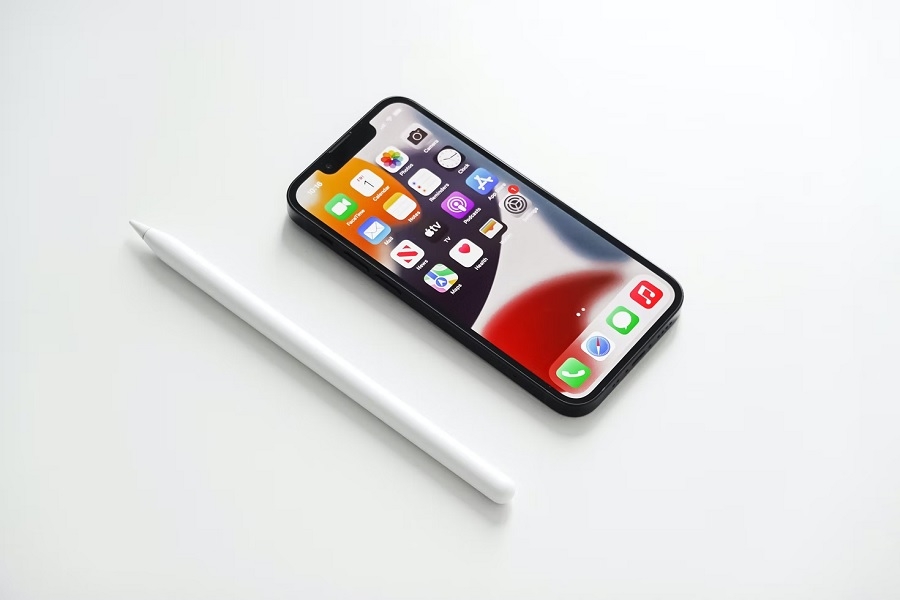 Apple is expected to slightly tweak the iPhone design this year, but tech fans might have to wait a couple more years to see some drastic changes. Analyst Ming-Chi Kuo recently reiterated his prediction that the first iPhones with a “real full-screen” design could be released in 2024.

While Apple customers are still several months away from seeing the iPhone 14 series launched, there have already been plenty of discussions on how the tech giant could change its flagship smartphone’s appearance in the coming years. Some have also been wondering when Apple might implement under-panel components that would allow it to release a smartphone with a real full screen -- one that does not have a notch or a hole cut out.

Kuo said in a Twitter update on Wednesday that he thinks that will happen in 2024, which would be the year for the iPhone 16 generation. But he also specified that the under-display selfie camera and Face ID components could be available only on high-end models that year. “A low-light condition is detrimental to front camera quality, and ISP & algorithm are critical for quality improvements,” Kuo added.

I think the real full-screen iPhone will come in 2024. High-end iPhones in 2024 would adopt an under-display front camera alongside the under-display Face ID. A low-light condition is detrimental to front camera quality, and ISP & algorithm are critical for quality improvements. https://t.co/vWjeZYZUPK

The supply chain analyst shared a similar prediction last month in agreement with the notable display analyst Ross Young, who said the under-display Face ID setup could be used on the iPhone 16 series. At the time, Kuo also noted that the timing of the under-display solution’s launch “is less of a technical issue and more of a marketing purpose.”

Of course, it should be noted that the predictions are based on movements in the supply chain. So there is always a chance for some details to change, especially with a few more years left before the anticipated full-screen iPhone enters the market.

Meanwhile, what seems much more likely to happen in 2022 is for Apple to introduce the first iPhone with a hole-punch cutout instead of a notch. Last January, Young said the iPhone 14 Pro and iPhone 14 Pro Max are believed to sport the “hole + pill” design. That suggests that the standard iPhone 14 models will stick to the usual display notch, at least, for this year.