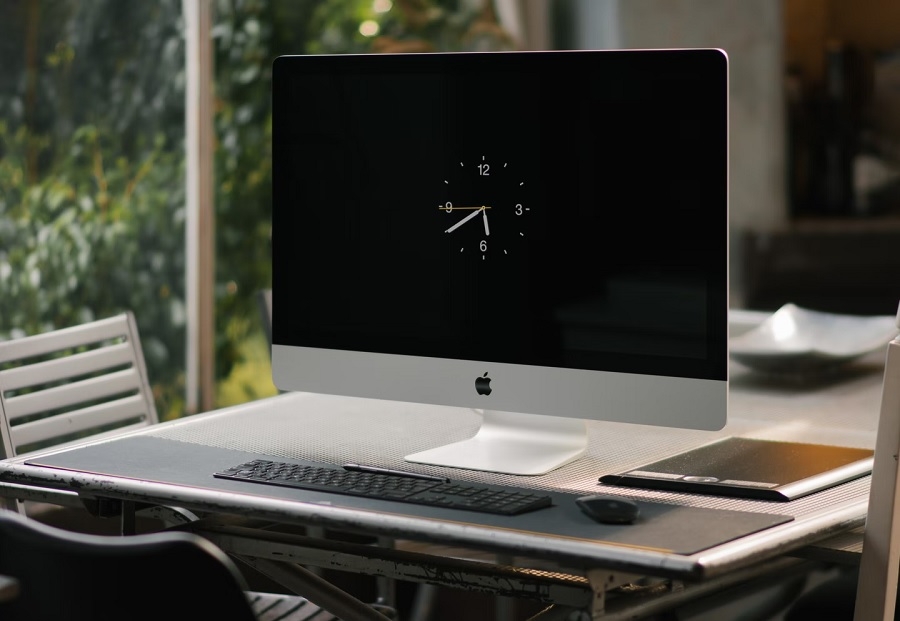 The first Apple Mac computers powered by the M1 chip are turning two years old later this year, and tech fans have been looking forward to the release of devices with the new “M2” SoC. Some M2-powered Macs are rumored to launch in the coming months, but a new report says Apple is testing as many as nine Macs using different variations of the M2 chipset.

The report comes from Bloomberg’s Mark Gurman, stating that “widespread internal testing” has started for unannounced Mac devices with the next series of Apple silicon. The tech giant has yet to announce what the next chip will be called, but many tech fans and reports have been referring to it as M2.

The anticipated introduction to the M2 chip series is expected to be a direct successor to the M1 processor used on the MacBook Air and Mac mini released in 2020. That means the base model of M2 is unlikely to be as powerful as the later versions of M1, such as M1 Pro, M1 Max, and M1 Ultra.

The same report noted that these machines and several others are being tested to see how they will perform when running third-party apps. In an earlier report, Gurman said Apple is preparing to launch two new Macs in the middle of 2022 or the earlier part of the second half of the year. That makes the upcoming Worldwide Developers Conference on June 6 a possible venue to unveil these new products.

The report also named other Mac devices in testing, including new models of the 14-inch and 16-inch MacBook Pro with M2 Pro and M2 Max chips. Apple is also said to be testing a new Mac Pro powered by the potential successor of the M1 Ultra, as well as a new Mac mini powered by the M1 Pro chip. Since all rumored devices are still in testing, there is no guarantee yet when they will enter the market or if they are going to be released at all.

Photo by Humberto Arellano on Unsplash