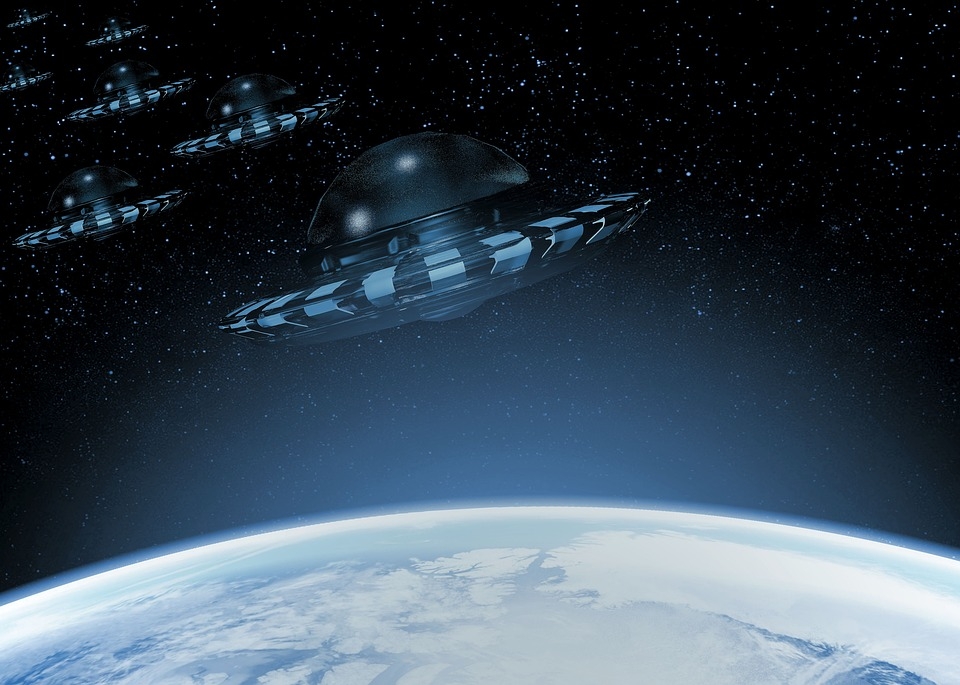 Along with exploring our neighboring planets, space agencies are also focusing on looking for other life forms or aliens that may be existing in the universe. A study has further suggested that we may need to look at stars as well when it comes to looking for these extra-terrestrial beings.

According to a study made by an international group of scientists, a unique kind of alien life may be existing in the core of a star. Similar to organisms that could survive the most extreme temperatures, it may also be occurring within stars. But, this kind of alien life is different from what is widely known, should the study prove to be accurate, and it would suggest that these beings are able to survive the extreme heat of a star from the inside.

Keep in mind that RNA and DNA make up the key to life on Earth. RNA functions as the “messenger molecule” that carries out amino acids to the genes while DNA functions to decipher and spread the information. In a study published in the journal Letters in High Energy Physics, the cosmic RNA and DNA may form within a star and replicate itself which could produce a very basic version of life.

“Information stored in the RNA (or DNA) encodes the mechanism of self-replication. Its emergence must have been preceded by the massive information of random RNA sequences until a sequence was formed capable of self-replication,” said physicist Eugene Chudnovsky of The City University of New York.

Meanwhile, alien hunters have recently claimed that an unidentified flying object or UFO could be seen flying near the sun. Alien hunter Scott C. Waring analyzed NASA satellite images, specifically those from the agency’s Solar and Heliospheric Observatory satellite or SOHO, and found an unusual object, a fraction of the size of the sun, lurking near the giant star. Mr. Waring then claimed that aliens are trying to hide from us.

“ When I add darkness to bring out the details (in the two photos above), I find that the detail of the craft becomes apparent. There are two wing-like arms on each side. The craft is also is pointed in the front area and is wide and flat in the back area of the ship,” wrote Waring on his blog UFO Sightings Daily.