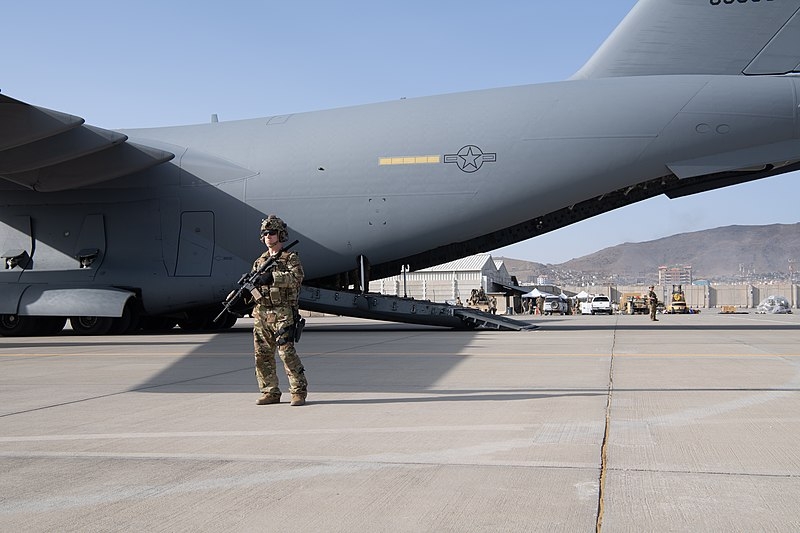 Prior to completing the withdrawal efforts, the US carried out a drone strike in Afghanistan in response to a suicide bombing that occurred days prior, with ISIS-K taking responsibility for the blast. This week, the Pentagon has admitted that the drone strike that occurred last August 29 resulted in seven fatalities but none of which were members of the extremist group.

US Central Command chief Gen. Kenneth Franklin McKenzie Jr. this week admitted that the drone strike that was carried out last August 29 led to seven children dead, without any fatality from ISIS-K. McKenzie acknowledged that the casualties that resulted from the drone strike were ten civilians, including seven children. This was despite the US military’s previous assertion that the strike was needed to deter a possible terrorist plot of the Islamic militant group.

McKenzie explained that the US had intelligence involving an ISIS-K operative that was using a vehicle near Kabul airport to carry out an attack. However, the drone strike was carried out on the wrong vehicle. McKenzie noted that no disciplinary action would be taken against those who carried out the strike and praised them for making a carefully planned decision that did not go as intended.

Still, McKenzie expressed his condolences regarding the end result of the strike to the families of those who were killed.

Meanwhile, the refugee minister of the Taliban has urged the international community to assist Afghans who have been displaced in time for the coming winter season. This comes as aid groups have warned that Afghanistan would suffer a humanitarian crisis should they receive no aid, even as the insurgent group has now taken control of the country. The UN World Food Program warned that poverty in Afghanistan could skyrocket up to 97 percent by the middle of 2022.

Speaking with Al Jazeera, Khalil-ur-Rahman Haqqani, who is the minister for refugees, noted that while there are thousands of Afghans who have been displaced, the war-torn country is now at peace, and everyone can be able to return home.

“An estimated 20,000 people are in Kabul from Panjshir Valley,” said Haqqani. “The priority will be Kabul as it is the most populated city and holds the highest number of refugees.”