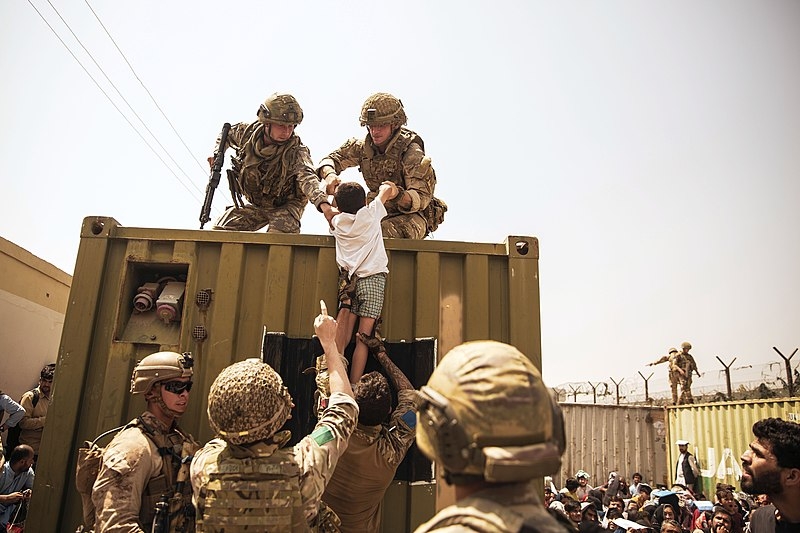 The evacuation efforts from Afghanistan led to a lot of backlash against US President Joe Biden with Republicans mostly criticizing the efforts along with many media outlets. During a congressional hearing to go over what went wrong in the withdrawal efforts, US Secretary of State Antony Blinken insisted that the administration was prepared for the worst-case scenarios.

Republican lawmakers blasted the Biden administration’s overseeing of the Afghanistan withdrawal. Some of the GOP lawmakers held up photos of slain soldiers and at times called for his resignation as the head of the State Department. During this hearing that was also not without raised voices from Republicans in the House, Blinken maintained that the Biden administration was prepared and that they inherited the chaotic scenario from their predecessors in the Trump administration.

“We inherited a deadline, we did not inherit a plan,” said Blinken, who stayed calm during the hearing of the House Foreign Affairs Committee. Blinken explained that the Taliban were already in a very advantageous position since the agreement the twice-impeached former president and his predecessor Mike Pompeo made with the insurgent group.

The State Department head added that the Biden administration was more focused on the safety of Americans and was constantly observing how long the Afghan government could survive without any western military presence.

“Even the most pessimistic assessments did not predict that government forces in Kabul would collapse while the US forces remained,” said Blinken.

“Nonetheless, we planned and exercised a wide range of contingencies,” said Blinken. “The evacuation itself was an extraordinary effort -- under the most difficult conditions imaginable -- by our diplomats, by our military, by our intelligence professionals.”

Republicans in the committee have then accused Blinken of pinning the blame on the Trump administration for the initially chaotic withdrawal efforts. However, Democrats on the committee called out their GOP counterparts for staying silent when Trump and Pompeo made the deal with the insurgent group.

Blinken also appeared before the Senate committee to address what happened in Afghanistan during the withdrawal. However, the State Department head seemed to have trouble keeping a straight face when Republican Senator James Risch kept asking a question related to a conspiracy theory that was unheard of.

“I’m more interested in the top decision-making,” said Risch. “Look, we’ve all seen this and saw it as recently as yesterday, somebody in the White House has the authority to cut off the president’s speaking ability and sound. Who is that person?”

Risch was referring to a right-wing conspiracy theory peddled by outlets like Fox News, claiming that the White House cuts off the mic for Biden.