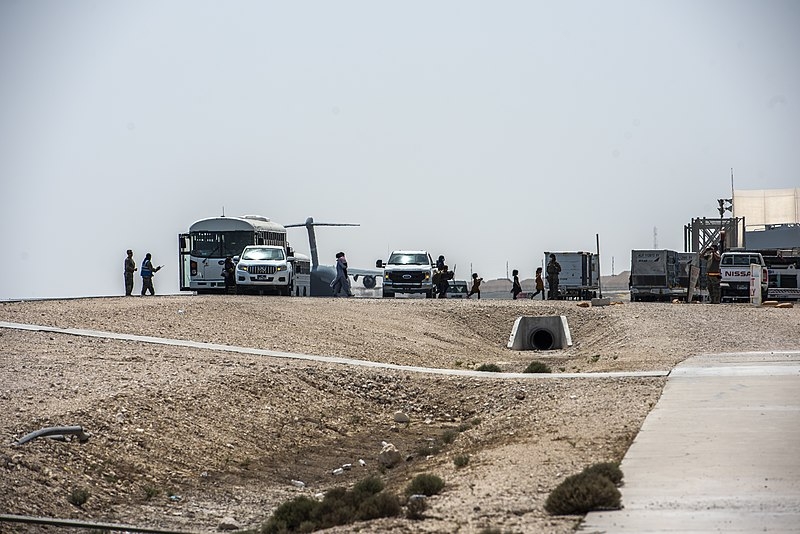 The US is looking into the details that played a part in what was an initially chaotic evacuation of US military personnel, Afghans, and allies from Afghanistan as the Taliban took control. In the midst of the hearing for Secretary of State Antony Blinken, Democratic Rep. Ted Lieu called out the role disgraced former President Donald Trump played in the withdrawal efforts.

Rep. Lieu, who is an air force colonel that serves in the reserves, reminded his Republican colleagues of the role the former president played in making the evacuation efforts in Afghanistan much worse than it seemed. During the hearing, Lieu cited the document from Trump and Blinken’s predecessor Mike Pompeo dated Feb 29, 2020, that committed the withdrawal by the US from Afghanistan.

The California Congressman noted that the first page of the document stated the US’s commitment to removing all military personnel including non-diplomatic civilian personnel, “private security, contractors, advisers, and supporting services within 14 months following announcement of this agreement. That is a very specific timeline,” said Lieu in which Blinken agreed. Lieu also specified the details in the agreement, including withdrawing troops from five military bases, which Blinken also confirmed.

“When you read this document, let’s be clear, this is a surrender document. Donald Trump surrendered to the Taliban. He said, we are leaving Afghanistan, we are not coming back, and we will not fight you anymore. Now, our Republican colleagues want to say it is conditions-based. Did you notice earlier that they didn’t want you to talk about the conditions? Because the main condition is that the Taliban was going to stop attacking US forces,” added Lieu, who cited the number of soldiers that died in Afghanistan during Trump’s one-term presidency.

Previously, the Taliban announced last week the names of officials who will take key positions in the new government of the war-torn country. The insurgent group announced that UN-sanctioned member Mullah Mohammad Hassan Akhund as the leader of the new government. Taliban co-founder Abdul Ghani Baradar would be serving as Akhund’s deputy.