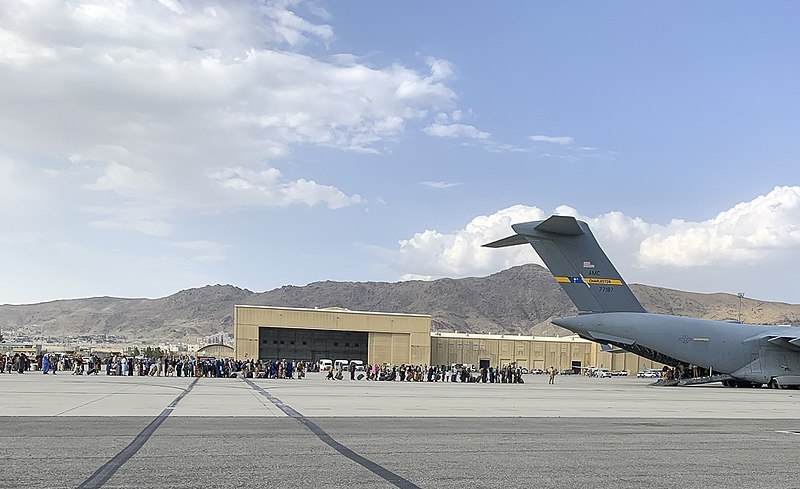 Following the resurgence of the militant group Taliban into Afghanistan in the heels of the withdrawal of the US and other allies from the country, many concerned Afghans also looked to flee from the insurgent group’s return. Following talks in Qatar, US Secretary of State Antony Blinken said that the Taliban has reiterated its commitment to allow Afghans to leave the country freely.

Blinken said Tuesday that the insurgent group has reiterated its commitment to allowing Afghans who want to leave the country to be able to do so freely. This came as a result of the meeting between Taliban officials, Blinken and US Defense Secretary Lloyd Austin, and their Qatari counterparts. Blinken and Austin thanked Doha for its assistance in the Afghanistan evacuations during their meeting with Qatari officials.

“They will let people with travel documents freely depart,” Blinken announced at a news conference in Doha. “We will hold them to that.”

“The entire international community is looking to the Taliban to uphold that commitment,” added Blinken. Blinken referred to the UN Security Council resolution that urged safe passage.

Qatar also said that Kabul airport, where most of the evacuations took place and has since been closed off would hopefully reopen again soon. This could potentially provide a way for Afghans looking to flee Afghanistan to leave.

Qatar was seen as a transit point for more than half of the over 120,000 people that fled Afghanistan a few weeks ago. Doha is regarded as the international diplomatic base of the Taliban, however, Blinken’s aides have said that he has no plans to meet with the insurgent group. This also comes as Washington looks to observe the actions of the Taliban moving forward to determine how they would approach the militant group.

The Biden administration has since faced immense backlash from many, most especially from media outlets in the US over the evacuation efforts even as the withdrawal was supported by a majority of US army veterans, including those who have served in Afghanistan.

In the final days of the US evacuation, US President Joe Biden’s National Security Adviser Jake Sullivan pushed back against claims from a Politico report that the insurgent group was handed a “kill list” of Americans and Afghans that are still in the country. Sullivan explained to CNN’s Jake Tapper that the administration was doing all it could to evacuate everyone then said that the list was not true.