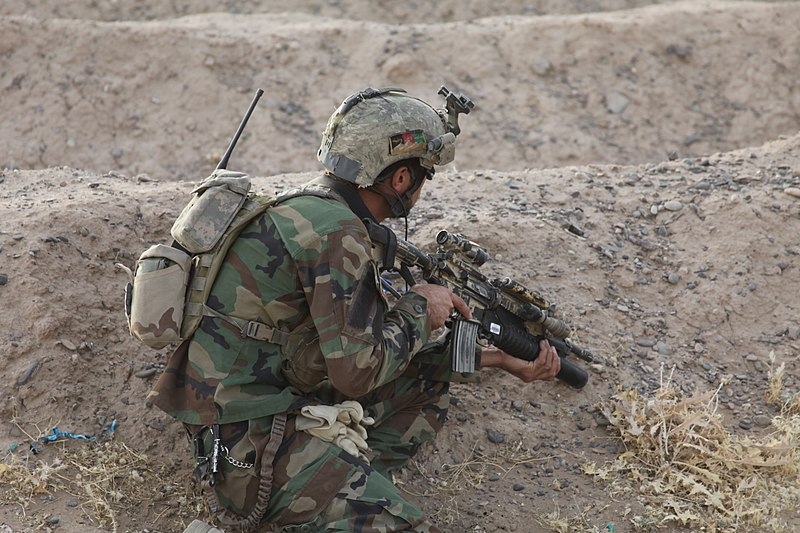 Shortly before the withdrawal of the US and other allied countries from Afghanistan, the US responded to a suicide bombing that occurred in Kabul with an airstrike. However, according to a video analysis by the New York Times, the last airstrike may have hit a US aid worker than an Islamic militant.

Last week, the New York Times reported that the last US airstrike in Afghanistan may have killed a US aid worker rather than a member or members of the Islamic State militant group ISIS-K. The airstrike occurred as a response to a suicide bombing that took place in Kabul that killed 13 US soldiers, with ISIS-K taking responsibility for the blast.

Back on August 29, the Pentagon announced that it has deterred a new attack planned by the militant group with a Reaper drone strike. However, Kabul resident Aimal Ahmadi told AFP that the drone strike also killed 10 civilians including his daughter, nephews, nieces, and his brother Ezmarai Ahmadi, who was driving the car that was struck after he parked the vehicle.

The New York Times analyzed the footage and reported that the US military may have mistaken Ezmarai Ahmadi and a colleague loading containers of water and picking up a laptop for his boss. Mr. Ahmadi worked as an electrical engineer for the California-based aid and lobbying firm Nutrition and Education International and was among the thousands of Afghans who applied to resettle in the US.

US officials have said that a bigger blast took place following the drone strike, that revealed explosives inside the vehicle. But according to the New York Times’ analysis, there was no such second explosion that occurred, noting that there was only one dent on a nearby gate and no visible signs of an additional blast.

In the heels of the withdrawal by the US and its allies from Afghanistan was the rapid takeover of the Taliban, who easily took control of the Afghan government without any opposition. Last week, the Taliban announced four of its members to serve in a few key positions in an acting capacity. The insurgent group announced that UN-sanctioned veteran Mullah Mohammad Hassan Akhund will be the leader of the new Taliban-ruled nation.

Taliban co-founder Abdul Ghani Baradar will be serving as the deputy leader to Akhund. Mullah Yaqub was announced to be the acting defense minister, while Sirajuddin Haqqani will be the acting interior minister.