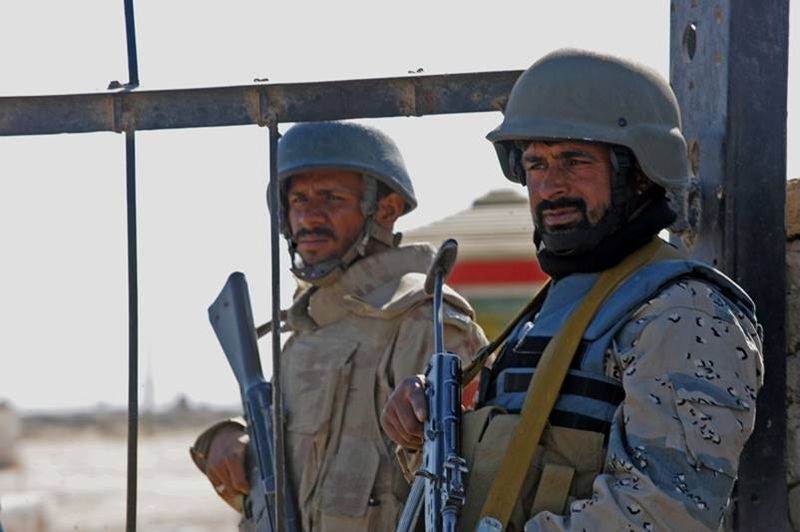 Tensions surfaced between Afghanistan and Pakistan over the weekend following the military airstrike by Pakistani forces in parts of Afghanistan. Officials revealed that at least 47 Afghans were killed by the air raids.

Officials in Afghanistan said that the air raids by Pakistani forces resulted in a death toll of 47 from the strikes carried out in the country’s eastern provinces of Khost and Kunar on Saturday. Khost’s director of information and culture, Shabir Ahmad Osmani, told AFP that the fatalities were mainly women and children, and 22 people were injured from the raids close to the Durand Line.

Two other officials have confirmed the fatalities in Khost, and an Afghan official said that six people were killed in Kunar. Afghanistan’s news channel TOLO News showed images of children who were said to have been killed in the raids. TOLO News also showed protests by hundreds of Khost residents condemning Pakistan.

Pakistan’s military has not commented on the air raids, but the country’s foreign ministry said the Taliban should take action against its fighters who attack Pakistan in Afghanistan.

The air raid is the latest instance of escalated tensions between the two countries. Pakistan’s capital Islamabad has claimed armed groups carrying out regular attacks on Pakistanis on Afghan soil. It remains to be seen whether Pakistan’s new Prime Minister, Shehbaz Sharif, would show support to the insurgent group like his predecessor Imran Khan.

The Taliban has denied harboring armed Pakistani fighters but has also criticized the fence that Islamabad is trying to build on the shared border.

Taliban officials have previously issued a stern warning to Pakistan on Saturday following the report that five children and a woman were killed in Afghanistan by rockets coming from Pakistani forces in a clash on the border.

“The Islamic Emirate of Afghanistan condemns in the strongest possible terms the bombardment and attack that has taken place from the Pakistan side on the soil of Afghanistan,” said the group’s spokesperson Zabihullah Mujahid in an audio message to reporters.

“This is a cruelty and it is paving a way for enmity between Afghanistan and Pakistan…We are using all options to prevent repetitions (of such attacks) and calling for our sovereignty to be respected,” Mujahid added.