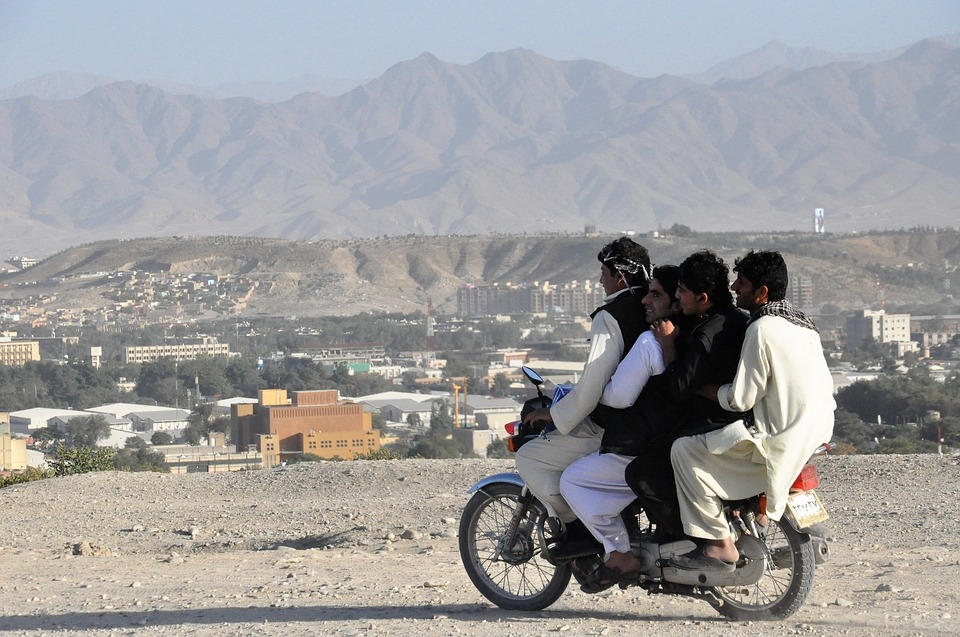 The Taliban has been criticized for still implementing restrictions on women and girls, as the insurgent group retook control of Afghanistan back in August 2021. In another rollback of women’s rights, the Taliban has now barred women from flying overseas alone.

AFP reports that the insurgent group has ordered airlines not to accept women who are flying alone unless they are accompanied by a male relative. This is the latest restriction imposed by the Taliban that targets Afghan women and girls, following its shutdown of secondary schools for girls.

The decision to impose the restriction comes after a meeting between Taliban officials, two airlines, and immigration officials of Kabul airport.

While a spokesperson for the Taliban’s religious enforcers denied the report, two travel agents contacted by AFP told the outlet confirmed that they stopped selling tickets to solo women passengers. It remains to be determined if the decree would apply to foreigners as well.

This also follows the recent ban that the insurgent group has placed on tv stations in Afghanistan, pulling international news outlets off the air, such as BBC News. The Taliban also decreed over the weekend that men and women cannot visit parks in the capital Kabul on the same days.

The latest restrictions come in contrast to the group’s pledge of a more moderate approach to ruling Afghanistan, a stark contrast to its hardline rule from 1996 to 2001. The restrictions have come back and are often implemented per region at the prerogative of local officials.

The Taliban came under fire for its shutdown of secondary schools for girls, and two women ministers of two Muslim countries, Qatar and Indonesia, have urged the insurgent group to reconsider the reversal of the decision as it was made hours after it announced the reopening of schools.

The restriction of girls’ secondary schools raised concerns that it may affect the United Nations’ appeal to raise $4.4 billion in order to counter the growing humanitarian and economic crisis in the country.