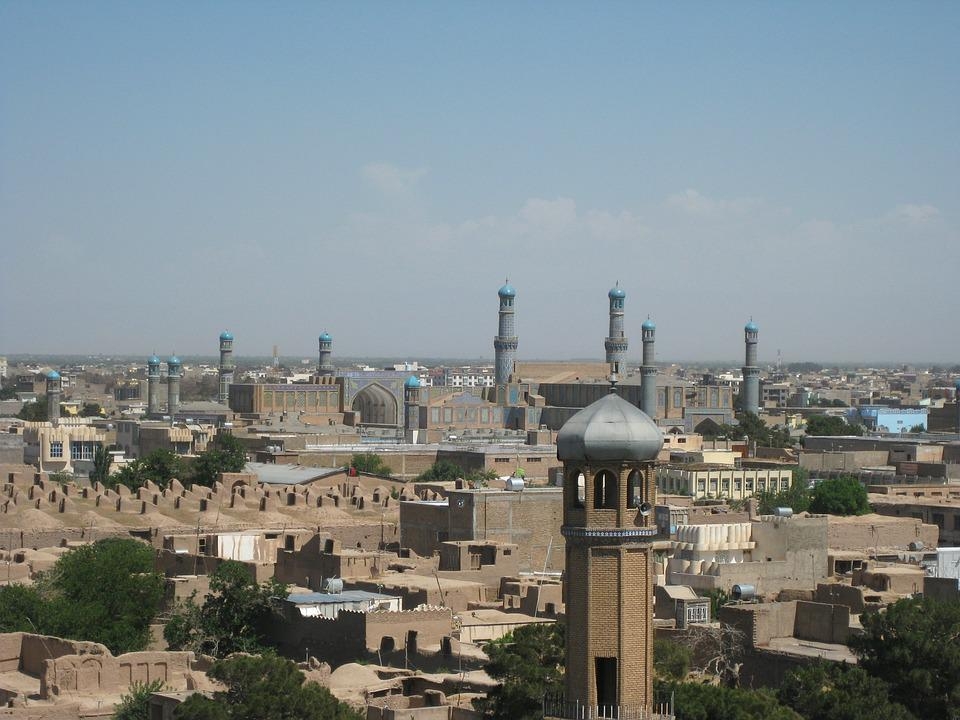 Afghanistan is facing another domestic attack as one mosque in its capital of Kabul was hit by a grenade. The attack on the mosque has since injured six people.

Kabul law enforcement said that the Pul-e-Khisti mosque in Kabul was hit by a grenade blast minutes after the worshippers ended their midday prayers. The blast has injured six people so far, and the suspect was arrested at the scene. The mosque is also located in one of the densely populated parts of the Afghan capital, surrounded by shops and markets.

While no group has claimed responsibility for the attacks, the Taliban’s rivals, the Islamic State Khorasan Province, or ISIS-K militant group, have launched attacks in Kabul and other parts of Afghanistan.

While the insurgent group has insisted that they have defeated the extremist group, analysts have said that ISIS-K remains a key security issue in Afghanistan and its new administration.

Back in February, the US offered up to $10 million for information that led to the location or identification of ISIS-K leader Sanaullah Ghafari.

Over the weekend, a separate attack was reported that left one person dead and 59 others injured from a blast at Afghanistan’s largest money-changing market, Sarai Shahzada, which is close to the mosque that was recently attacked.

The Taliban is seeking to gain international recognition following its return to power at the heels of the US withdrawal from Afghanistan in August of 2021. However, the international community has criticized the insurgent group’s move to curb the rights of Afghan women and girls in the country, similar to what was done during the group’s previous hardline rule.

Such restrictions include directing taxi drivers not to accept Afghan women commuting unaccompanied or who are not wearing the proper hijab or headscarf. The insurgent group has since frequently stopped lone female passengers and punished the drivers that accepted them.