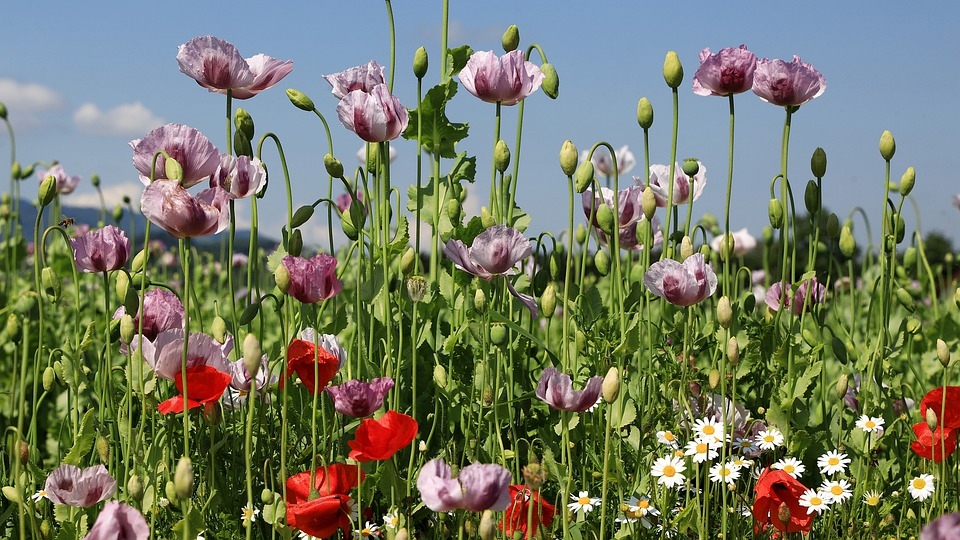 The Taliban looks to solve certain concerns raised by the international community regarding its governing of Afghanistan. The insurgent group’s supreme leader decreed that there would no longer be the cultivation of opium poppy.

The Taliban’s supreme leader Haibatullah Akhunzada issued a decree Sunday, ordering the prohibition of cultivating the opium poppy nationwide. This comes as the international community raised its concerns about how the group plans to control the key issue of drugs in the country.

“As per the decree of the supreme leader of the Islamic Emirate of Afghanistan, all Afghans are informed that from now on, cultivation of poppy has been strictly prohibited across the country,” said Akhunzada during a press conference in Kabul.

“If anyone violates the decree, the crop will be destroyed immediately and the violator will be treated according to the Sharia Law,” Akhunzada added. The ban also applies to the production, use, or transporting of other narcotics in the country.

Afghanistan’s Acting Deputy Prime Minister Abdul Salam Hanafi urged the international community to cooperate with the Taliban towards the treatment of drug addicts and to help farmers diversify their businesses as poppy cultivation is a key source of income for farmers facing poverty.

Meanwhile, a former Taliban torturer has been granted the right to stay in the UK over fears that he himself may be subject to torture if he is sent back to Afghanistan. The UK Home Office accepted the reason that deporting him back to Afghanistan would also place him at “real risk” of getting tortured and his human rights getting violated.

The former Taliban torturer was recruited by the insurgent group during the 1990s, first coming to the UK in 2006 and trying to claim asylum but was rejected. The former torturer claimed asylum again in 2010 but was also rejected at the time until his third attempt.