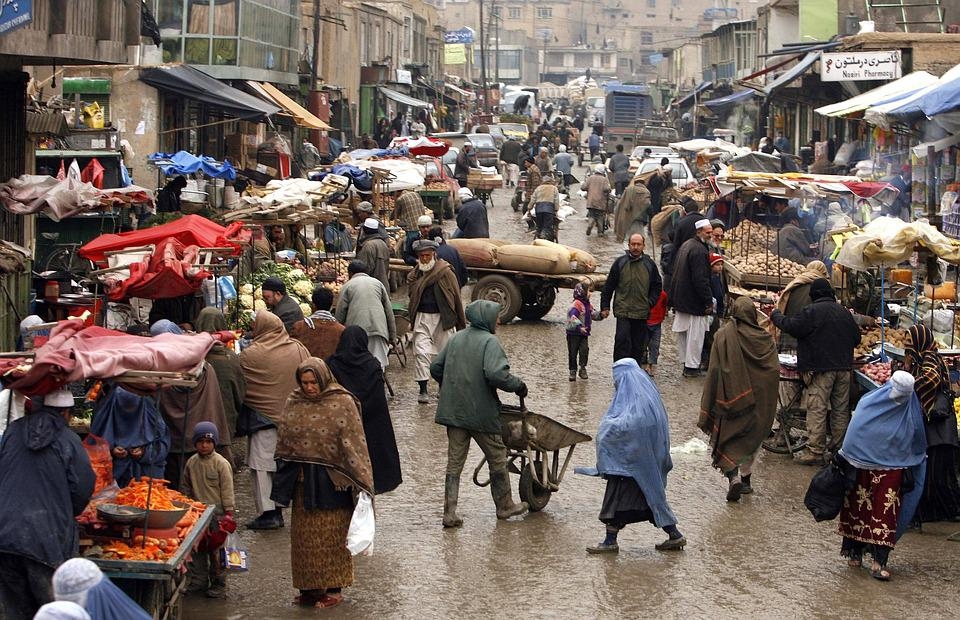 The Taliban recently imposed a new kind of restriction regarding the programs that would and would not be allowed to air on private television stations in Afghanistan. The insurgent group has barred television stations from airing certain international news programs.

VOA reports that it is included in the restrictions the Taliban has imposed on the international news programs that would or would not be allowed to air in Afghanistan. Alongside Voice of America, BBC News was also restricted by the insurgent group. This marks the latest set of restrictions the insurgent group has imposed on Afghanistan since taking control of the country in August 2021.

“We ask the Taliban to reconsider this troubling and unfortunate decision,” said VOA’s Acting Director Yolanda Lopez in a statement Sunday. “The content restrictions that the Taliban are attempting to impose are antithetical to freedom of expression that the people of Afghanistan deserve.”

The BBC World Service head of languages also called on the Taliban to lift the imposed restrictions on its news programs.

“The BBC’s TV news bulletins in Pashto, Persian, and Uzbek have been taken off the air in Afghanistan after the Taliban ordered our TV partners to remove international broadcasters from their airwaves,” said Tarik Kafala in a statement also issued Sunday. “This is a worrying development at a time of uncertainty and turbulence for the people of Afghanistan.”

Kafala noted that over six million Afghans tune into the BBC’s news program every week and that it is important that the people are not denied access to the news delivered by the station in the future.

The spokesperson of the Taliban’s information ministry told VOA that he would get back to the outlet once they have the information. This also comes amidst criticism that both domestic and international journalism and freedom of speech worsened under the insurgent group’s rule.

Meanwhile, Afghan girls have staged a protest calling for the Taliban to reopen schools for girls following its recent orders reversing its decision to reopen secondary schools for girls until further notice. Over two dozen girls and women staged protests in front of the Education Ministry in Kabul.

The reversal of the decision also led to the US canceling talks with the Taliban in Qatar as Washington was set to address key economic issues.